PDEA endorsed these barangays for an onsite validation of the antidrug oversight committee of the province on May 15.

It was attended by personnel of the Municipal Local Government Operations, Maayon municipal police station, village chiefs and secretaries of the participating barangays.

There are already five towns in Capiz declared “drug-free” based on the resolutions passed by the respective Sangguniang Bayan or town councils recently.

The “drug-free” towns are Mambusao, Dumalag, Dumarao, Dao and lately Cuartero, all in the second district of the province. (With a report from PDEA Region 6/PN) 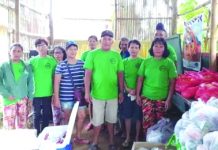 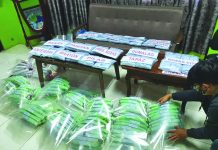 ‘No local transmission of COVID-19 in Aklan’