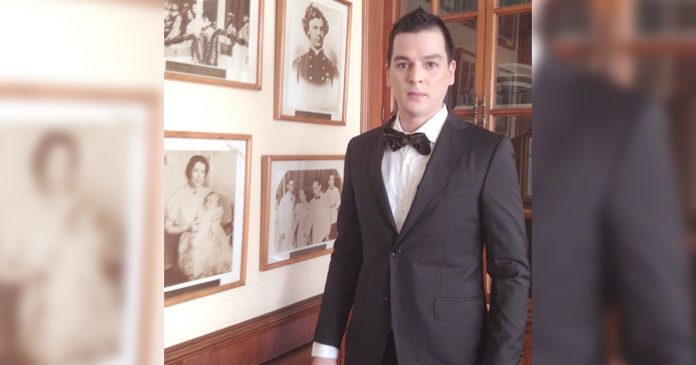 KAPAMILYA actor Miko Palanca has passed away. The actor, who left ABS-CBN in 2012, reportedly jumped from the rooftop of a mall in San Juan City on Dec. 8 at 3:56 p.m.

A source said Miko was supposedly seen on CCTV making his way on foot to the mall where he entered through the North side.

According to a police report, there was no identification on the body and the victim only had a cellular phone with him.

Miko was reportedly missing since Dec. 8 so his identification was only made later on by members of the actor’s family.

Born Feb. 3, 1978, Miko is the brother of Bernard Palanca. His last appearance on the Kapamilya Network was in the daytime soap “Nang Ngumiti Ang Langit.”

On Dec. 10, Miko Palanca’s family has issued a statement regarding his passing.

“We are extremely saddened by the sudden passing of our beloved brother, Miko Palanca. The whole family is grateful for the incredible outpour of love and support that has been coming in today. As of now, we would like to respectfully request for privacy as we go through this very difficult time. Again, we appreciate all the love and support – thank you so much. – Pita, Lisa, Bernard, Erika, Martin, and Santi.” (Push) 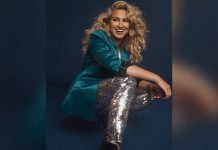 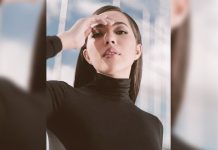