ILOILO City bets continued to widen its lead in the Batang Pinoy 2019 Visayas Qualifier leg after capturing gold medals in the taekwondo and arnis event on Thursday in Iloilo City.

Franzine Alamo, meanwhile, capped off Negros Occidental’s domination in the athletics after snagging her second gold medal in the girls long jump on late Wednesday in Iloilo Sports Complex.

Negros Occidental finished the competition on top with 10 gold, six silver and two bronze medals, while at second and third place were Cebu Province (6-4-5) and Cebu City (4-8-8).

“It’s a dream come true for me to win a medal here in Batang Pinoy Visayas because I am now qualified for the National Finals. My hardwork has paid off,” said Agaloos, who is from Negros Taekwondo Union-Tigers New Gen./PN 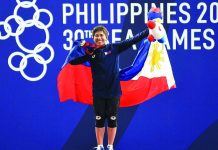 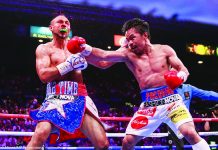 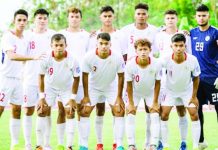