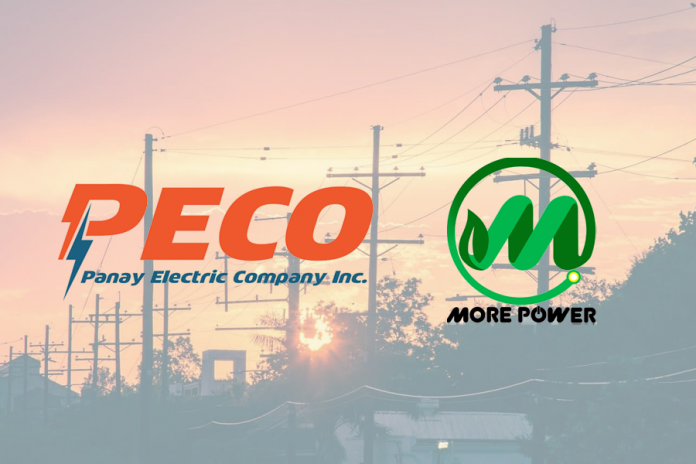 ILOILO City – MORE Electric and Power Corp. (MORE Power) is poised to take over the assets of Panay Electric Co. (PECO). The Regional Trial Court (RTC) Branch 37 has granted its application for a writ of possession to take control, operate, use, and dispose PECO’s power distribution system.

Atty. Hector Teodosio, legal counsel of MORE Power, confirmed this favorable court ruling though he said they were yet to receive a copy of Judge Yvette Go’s order.

He also said Go inhibited herself from handling the main case which is MORE Power’s expropriation complaint against PECO, the sole power distributor in this city for the past 95 years.

The case will be raffled today.

“Let us implement it smoothly for the sake of the consumers. They deserve an uninterrupted transition from PECO to MORE,” he said.

PECO could not be reached for comment as of this writing.

March 11 this year, MORE Power, the new power distributor in this city, filed a petition in court for the expropriation of PECO’s power distribution assets.

It also asked the court to determine the reasonable value of PECO’s power distribution system assets for just compensation, then order the transfer of the ownership of these upon payment of the compensation.

By MORE Power’s own estimate, however, PECO’s power distribution system is valued at P481,842,450 – way below PECO’s previous claim that its assets are worth at least P2 billion.

“Plaintiff is ready, willing and able to deposit the amount – in a bank that the Honorable Court will designate,” read part of MORE Power’s petition.

PECO’s power distribution franchise expired on Jan. 19, 2019. It failed to renew it. Its application, submitted in 2017 yet, remains stuck in the Lower House’s committee on legislative franchises.

In seeking the expropriation of PECO’s assets, MORE Power cited Section 10 of Republic Act 11212 (its legislative franchise) and Rule 67 Section 2 of the Revised Rules of Court authorizing it to take possession of, exercise control over, and manage and operate all of the power distribution assets in Iloilo City.

The expropriation of PECO’s assets in its favor, according to MORE Power, would allow it to “immediately address and correct poor services, overcharging, frequent brownouts, expensive rates, old and unsafe facilities and practices, and other service deficiencies that this city’s power users and consumers had long suffered.”

PECO would exhaust all legal remedies to protect its assets, he stressed./PN 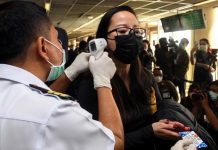 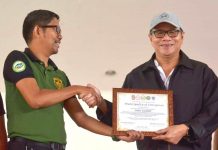 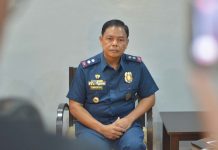