ILOILO – The local government unit of Bingawan rallied its constituents into signing a peace covenant supporting the anti-insurgency campaign of the Armed Forces of the Philippines and Philippine National Police.

The signing on Nov. 14 was held at the municipality’s gym. It attracted the participation of students and youths, barangay officials and other sectors.

The peace covenant also denounced the atrocities of the New People’s Army (NPA).

“We are publicly denouncing the rebels and warning them to stop recruiting students. They are not welcome in our town. What we want is peace, and we want an end to the armed conflict,” said Mayor Mark Palabrica.

“We persuaded the students not to attend or join the activities of militant groups because those were preludes to NPA recruitment. We told them joining the NPA would destroy their dreams. After our talk with the students, we received information that the rebels did not pursue their recruitment activities,” said Palabrica./PN 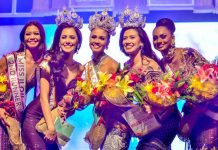 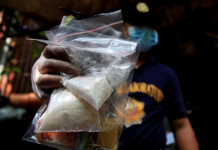