BACOLOD City – The head of the Bacolod Traffic Authority Office (BTAO) urged the Sangguniang Panlungsod (SP) to increase the penalty for traffic offenses in the city.

BTAO chief Lieutenant Colonel Luisito Acebuche said the increase is necessary so as to force the public to strictly observe traffic rules, specifically those under City Ordinance 388, or the Comprehensive Traffic Ordinance of Bacolod City.

The ordinance covers jaywalking and regulation of passenger jeepney routes and parking areas.

The Metropolitan Manila Development Authority (MMDA) furnished its initial report on the traffic situation in Bacolod based on its assessment conducted last year.

The MMDA recommended stricter rules against jaywalking, double parking and obstruction of traffic be enforced in Bacolod.

Acebuche stressed that strict enforcement has already been imposed, but the number of erring motorists is still high due to the low fine.

Councilor Dindo Ramos, chairman of the SP Committee on Transportation, countered this.

Acebuche said BTAO has been deploying two teams each composed of 18 traffic enforcers across the city.

They are concentrating on the primary and secondary roads of Bacolod, he added./PN 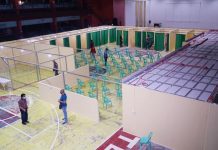 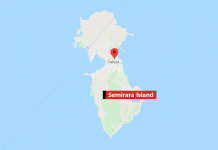