This tenor was offered for P10 billion and tenders reached P23.7 billion.

Total offering in this week’s auction was increased to P50 billion from last week’s P40 billion.

BSP deputy governor Francisco Dakila Jr. attributed this to “anticipation of higher excess liquidity to be siphoned from the financial system as a result of funds released from the deposits of the National Government with the BSP.” (PNA) 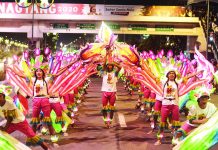 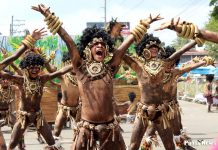 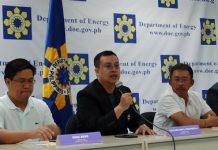