The RPA-ABB rebels were reportedly part of the Tabulara-Paduano Group. 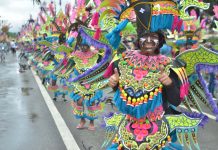 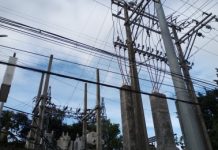 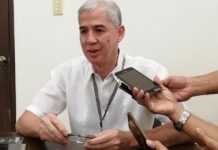