ILOILO City-based Team CTAP claimed the championship in the first leg of the United Iloilo Apatan Chess Liga, which was held recently at the SM City Iloilo.

The second Leg of the United Iloilo Chess Liga will be held in GT Town Center – Pavia on April 13, 2019./PN 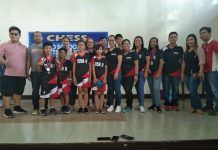 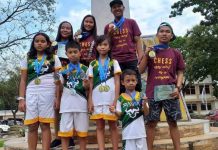 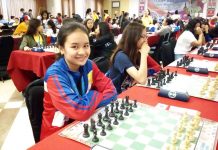