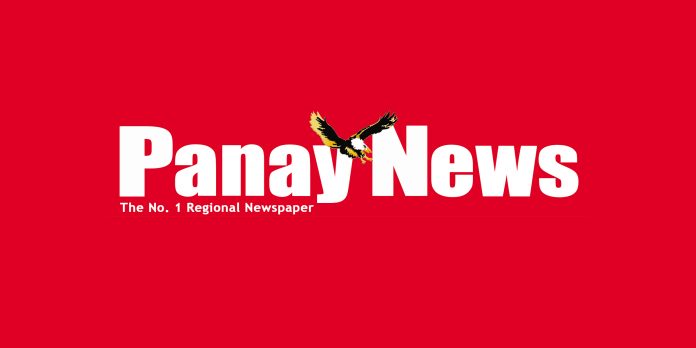 ROXAS City – Officers at the Pontevedra municipal police station all tested negative for illegal drug use, based on test results from the Police Regional Office 6 Crime Laboratory.

All 34 uniformed personnel at the police station underwent the drug tests held under the directive of Superintendent Samuel Nacion, director of the Capiz Police Provincial Office (CPPO).

Pontevedra police chief Senior Inspector Marvin Balmes said he is “proud” that none of his personnel were using illegal drugs.

Balmes added that the results show how they are dedicated to fight illegal drugs.

Meanwhile, drug test results from other 15 police stations in Capiz were still not released.

The drug tests are part of the “internal cleansing” measures of the CPPO, Nacion earlier said./PN 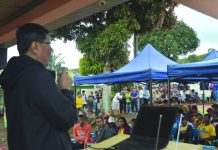 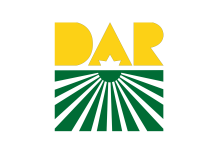