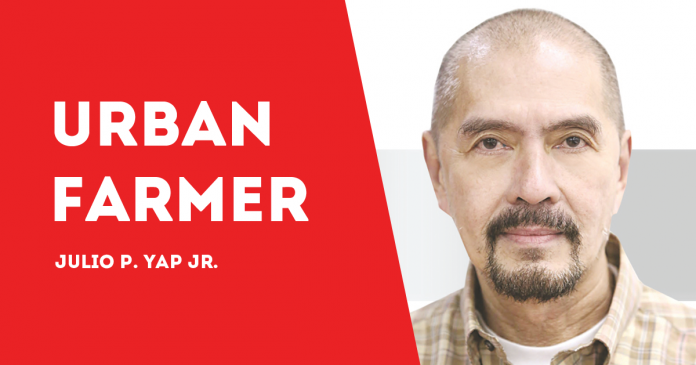 ROOT and tuber crops (RTCs), which include the lowly “camote,” are now considered as the “superfood” for Filipinos due to their nutrient contents.

Following this development, more than 100 participants from 11 countries, including representatives from the different government agencies, research institutions, academe, farmers’ cooperatives, private sector, and media gathered recently for the Regional Congress on RTCs.

Co-organized by the Department of Science and Technology-Philippine Council for Agriculture, Aquatic and Natural Resources Research and Development (DOST-PCAARRD) and the International Potato Center (CIP), the two-day event became a venue to discuss and promote cross learning of advanced root and tuber crop technologies, policy measures, and pragmatic approaches for exploiting opportunities and challenges amidst climate change.

The participants discussed opportunities and constraints for roots and tubers in Asia, especially in the face of climate change-associated risks and challenges.

The gathering presented an opportunity to promote technological, commercial and institutional innovations across value chain actors; sharing key findings of the recently concluded FoodSTART+ project led by CIP; provided a forum for public-private sector discussions for future collaborations; and enhanced awareness of and visibility of European Commission’s contribution to national and regional agricultural programs.

Carrying the theme “Root and Tuber Crops for Food Security and Climate Change Resilience in Asia,” the congress consisted of four parts: Plenary sessions on breeding, agronomy, pest management, and contribution of roots and tubers to the resilience of agri-food systems; Knowledge Learning Fair showcasing innovations in seed systems, postharvest practices and product development from selected organizations; roundtable discussions; and Field visits in Pampanga to present successful experiences on cultivation, processing and contractual arrangements for sweetpotato and cassava.

This became possible through the partnership with the Philippine Root Crop Research and Training Center at the Visayas State University, and financial support from the International Fund for Agricultural Development and the European Union.

RTCs have been noted to be “versatile” because of their various purposes, not just in agriculture and health, but also in food security and climate change resilience.

Despite their potential to address agricultural, environmental, and health-related concerns, RTCs are often overlooked and undervalued.

There are untapped opportunities for increasing utilization and consumption of RTCs, and the productivity in smallholder farms remains low due to a host of reasons.

Efforts of policies that are geared toward the improvement of the industry and investment in research and development have been noted to be limited and dissemination of technology was inefficient.

Over the last decade, initiatives have emerged through the financial support provided by the local government, international organizations, and donors.

According to PCAARRD executive director Dr. Reynaldo V. Ebora, camote should be perceived as a “superfood” and a source of income instead of being associated with poverty and being slow-brained or being left behind.

Ebora is encouraging everyone to work together in order to improve the perception of camote in the country.

In 2015, PCAARRD even launched the Industry Strategic S&T Program (ISP) for Sweetpotato with the project dubbed “S&T-based Sweetpotato Value Chain Development for Food” as its pilot program. ([email protected]/PN)