MANILA – Sugar industry stakeholders are questioning the production estimates for the year released by the Sugar Regulatory Administration (SRA).

Rayond Montinola, spokesman of Tatak Kalamay, noted that records from SRA itself will show that “in the past four crop years, except for one, their estimates have been way off.”

“This is very disconcerting since production estimates influence market forces and determine how SRA crafts its policies,” he said.

The crop year for sugar starts every September and ends in August.

“This seeming penchant of SRA to overestimate production by huge margins instead of reflecting the realities on the ground is extremely harmful to the industry because these figures are also the bases for drafting sugar orders and in determining implementation of the importation program,” Montinola said.

“This was around the time when the issue of high fructose corn syrup affected industry, sending prices spiraling downward,” Montinola added.

For his part, SRA board member and planters’ representative Dino Yulo said he supports the call for the “seemingly” high production estimate of the agency.

“I support the call of Tatak Kalamay as I, myself manifested my concern on both issues – the seemingly high production estimate and the need to ensure domestic supply by having an all ‘B’ program,” he said in a text message to reporters on Thursday.

Meanwhile, Clarence Ortiz, another convenor of Tatak Kalamay, said their group is joining other industry stakeholders in opposing the five percent United States quota allocation. This is around 100,000 MT, which he said was priced way below domestic sugar.

“It may not look big to most, but a few hundred pesos’ difference in the price of each bag of sugar could be enough to spell hard times, or even disaster, for the small planters and agrarian reform beneficiaries who comprise more than 85 percent of sugar producers,” Ortiz said in a statement.

“They (sugar farmers) are the ones who have had to bear the brunt of the seemingly endless challenges the industry has faced over the last couple of years,” he added. (PNA) 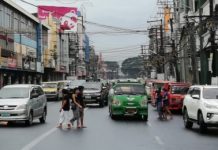 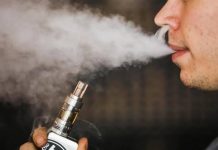 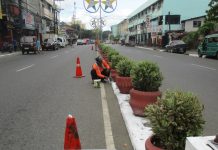