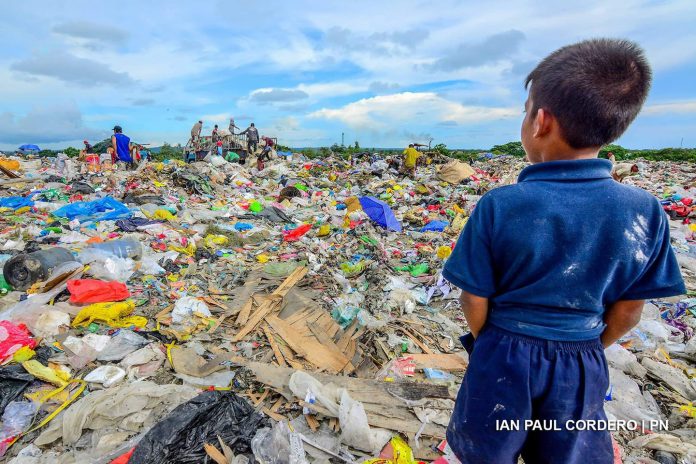 ILOILO City – How do you solve a problem like the piling garbage at the city’s dumpsite in Barangay Calajunan, Mandurriao district?

Treñas, who had an initial meeting with the national government’s PPP Center prior to his inauguration, said he was told the agency was helping the cities of Quezon and Marikina realize waste-to-energy projects and he thought Iloilo City could have one, too.

The city mayor said he also consulted the Department of Environment and Natural Resources about this technology.

“The PPP Center will capacitate our people so we can start the program,” said Treñas.

The PPP scheme is a contractual agreement between the government and a private firm targeted towards financing, designing, implementing, and operating infrastructure facilities and services traditionally provided by the public sector.

The plan to convert solid waste at the city’s Calajunan dumpsite is not new. In fact, in 2014 the city government then under Mayor Jed Patrick Mabilog signed a memorandum of agreement with South Korean firm Dream Engineering Company Ltd. for the establishment of a waste-to-energy project at the city’s waste disposal facility.

The Sangguniang Panlungsod authorized Mabilog to enter into the agreement via Resolution No. 2014-163.

“This joint venture agreement will be beneficial for us especially in helping solve the garbage problem and augmenting the power supply in the city,” Mabilog said during the agreement signing in February 2014.
What happened to that agreement was unclear as of this writing. It was previously reported that the contract for the solid waste-to-energy plant was for 20 years and renewable.

The city was then collecting around 300 metric tons of garbage daily from six public markets, residential subdivisions, downtown business areas, shopping malls, and streets; 250 metric tons of it was targeted for the Mabilog initiative.

Under the agreement, over six megawatts was expected to be generated: one megawatt would be used to light up the industrial complex while five megawatts would be sold to the city’s power distributor under a power purchase agreement./PN