The suspect was identified as 22-year-old Joylyn Gailaran, a police report showed.

Gailaran was arrested after two security guards discovered she took a t-shirt worth P279 without paying for it at the counter, the report added.

Gailaran was about to go out of the mall around 7 p.m. on Sunday when caught.

She was detained in the lockup cell of the Mandurriao police station, facing charges./PN 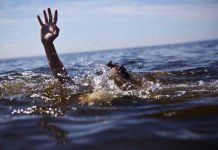 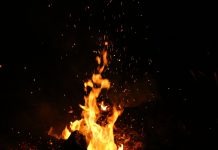