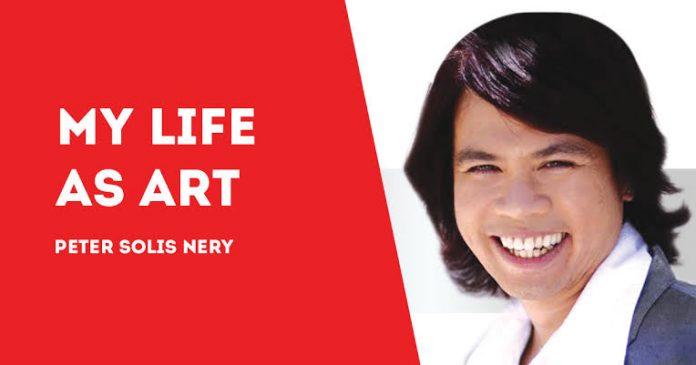 THREE are poised to receive the Peter’s Prize medallion at the WAFACon (Writers Artists Filmmakers Artisans Convention) in Dumangas on Oct. 27, Sunday.

Delos Santos, 52, of San Jose de Buenavista, who also serves as the Special Program Officer for Culture, Arts & Languages at the University of Antique in Sibalom, is awarded the Special Peter’s Prize for his decades-long scholarship and extensive work in regional and Kinaray-a literature.

Delos Santos is a poet, fictionist, playwright, blogger, and art critic, among many other persuasions.

He is also active in local and Antiqueño theatre.

Created for the inaugural The Peter Solis Nery Foundation International Film Festival (The PSNFIFF 2019), the category this year was open only to the 3-minute silent film.

The PSNFIFF and Peter’s Prize for Film jury was composed of: Tara Illenberger, Kristoffer George Brasileño, Jesus Insilada, Reymundo Salao, and Melecio Turao, all award-winners themselves, either as filmmakers, visual artists, writers, educators, or combinations of several disciplines.

Aside from The PSNFIFF win, Litaniya had also been officially selected for the 7th Nabunturan Independent Film Exhibition in Compostela Valley recently.

Lanaria, 32, from Passi City, won the Peter’s Prize for Poetry for her collection “Ulok sang Corazon”, which was adjudged first prize from among a total of 53 entries.

The competition required a suite of seven poems in Hiligaynon for each entry.

The board of judges was composed of: Jesus Insilada, John Rey Hontanar, Maria Elena de Asis-Ner, and Ritchie Pagunsan, all Hiligaynon writers (or Kinarya-a writers winning in Hiligaynon competitions) and/or educators domiciled in the Philippines, and the USA.

The 7thyear running of the Peter’s Prize will have its awarding ceremony on Oct. 27 in Dumangas, Iloilo.

This developed as The Peter Solis Nery Foundation for Hiligaynon Literature and the Arts, Inc., sponsor of the Peter’s Prize, found home in this year’s Haw-as sa Dumangas Festival.

The municipality of Dumangas, under the leadership of Mayor Ronaldo “Onal” Golez, will celebrate the Haw-as Festival from Oct. 26 to Nov. 1.

This year, The Peter Solis Nery Foundation, in cooperation with the Dumangas LGU, will host the first-ever Writers, Artists, Filmmakers, & Artisans Convention (WAFACon) on Oct. 27.

The event will include the 7thawards night of the Peter’s Prize, the inaugural Peter Solis Nery Foundation International Film Festival (The PSNFIFF), several filmmaking and poetry workshops, book launchings, book and art sales, and the network building of writers, artists, teachers, filmmakers, and other creatives.

Please find us online for more information and details./PN 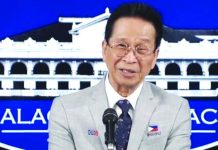