The recipient schools will receive 10 units of computers under DTI’s Personal Computers for Public School (PCPS) 5 project. A 3-in-1 Inkjet printer and 10 Uninterruptible Power Supply (UPS) will also be given.

DTI-Aklan provincial director Ma. Carmen Iturralde the project is an initiative of the DTI in response to the growing needs of the Knowledge Economy.

The DTI’s PCPS project is in partnership with the Department of Education (DepEd).

The project has 380 beneficiaries from Mindanao and Visayas combined.

In the Visayas, beneficiaries are 126 public high schools, of which 65 schools are in Region 6.

Turralde said the project is an initiative of the DTI in response to the growing needs of the Knowledge Economy.

Iturralde also said the computers will be a big help to students in the recipient schools who need not go anymore to computer shops in their respective towns to encode their homework, assignments and school projects.

Recipient schools include four schools from Malinao; three schools each from Banga,  Batan, Ibajay; two schools each from Buruanga, Kalibo, Malay, Nabas, New Washington, Tangalan; and one school each from Lezo, Libacao and Numancia. (With a report from PIA/PN) 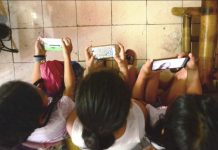 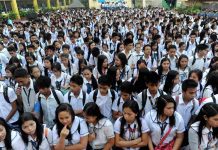 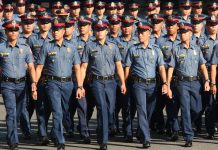