SIXTY-SEVEN runners in the Iloilo leg of the 42nd Milo Marathon qualified to the 42-kilometer national finals on Dec. 9 in Laoag City.

Among those who qualified were Cebuano Prince Joey Lee, Rafael Pescos and Ryan Hulleza – the top three finishers in men’s 21k on Sunday at the Iloilo Business Park in Mandurriao, Iloilo City.

Stephanie Cardosale and Alexandra Ganzon, the top two finishers in women’s, were also eligible for the all-expense paid participation to the national finals.

“We wish them luck in the national finals,” said Salomon. “The competition there will be tough but I know our Ilonggo runners will give their all to keep in step with the tougher runners.”

Iloilo schools made a show with their energetic performances during a cheerdance competition that was part of the marathon’s Iloilo leg. 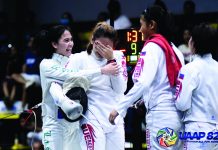 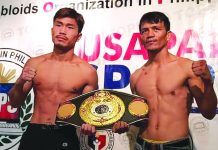 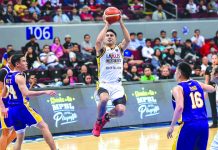