“This is by virtue of the president’s promise to address the issue on land distribution in Negros,” said Agrarian Reform secretary John Castriciones.

DAR targets to distribute 12,000 hectares of land to ARBS this year, according to Castriciones.

“Let us be proactive in serving our farmers through land distribution and provision of much-needed support services,” he said.

Castriciones joined President Rodrigo Duterte during the mass distribution ceremony of 3,423 certificates of land ownership and awards covering 1609 hectares of acquired land to 2,495 ARBs held at Balay Kauswagan in Sagay City on March 8.

“DAR is giving importance to Negros as it is still the biggest and number one province in terms of land area,” he said. (With PIA/PN) 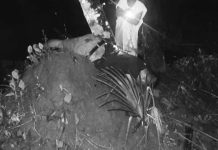 No lead yet on ex-Aklan town councilor slay 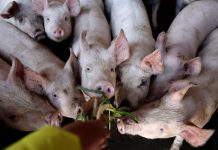 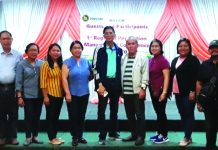