BACOLOD City – The number of dengue cases in this capital city declined 41 percent from January to Sept. 8 this year, according to the City Health Office (CHO).

Based on the data that the CHO released yesterday, Bacolod recorded 747 cases of dengue during the period.

In the same period last year, the CHO recorded 1,265 cases.

So far this year, seven deaths due to the mosquito-borne disease were recorded, still lower compared to nine deaths last year.

Most of the fatalities this year were children aged six to 11 years old. One was a 23-year-old, the CHO added.

The latest death was that of a 7-year-old girl from Barangay Felisa. She died while undergoing treatment at the Corazon Locsin Montelibano Memorial Regional Hospital on Sept. 8, said CHO Environment and Sanitation Division head Grace Tan.

Tan urged residents to make sure their surroundings are clean to prevent mosquitoes from breeding.

Dengue is a viral infection that causes a severe flu-like illness. It can cause a potentially lethal complication called severe dengue, according to the World Health Organization.

Its symptoms include severe headache, pain behind the eyes, nausea, vomiting, swollen glands, muscle and joint pains, and rash./PN 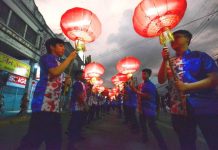 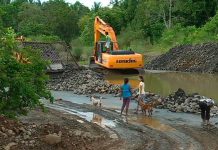 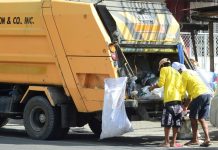