GERMANY – A former nurse was convicted of murdering 85 patients at two hospitals in northern Germany and was handed a life sentence.

Niels Högel, who was already serving life for two murders, administered lethal doses of heart medication to people in his care between 1999 and 2005.

Prosecutors said he attacked patients in order to impress colleagues by subsequently trying to revive them.

German media reported Högel confessed to 55 murders but the court in Oldenburg convicted him of 85. (BBC) 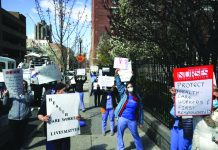 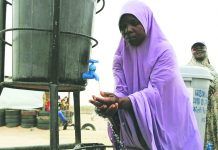 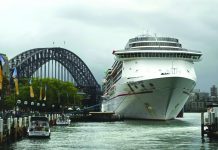