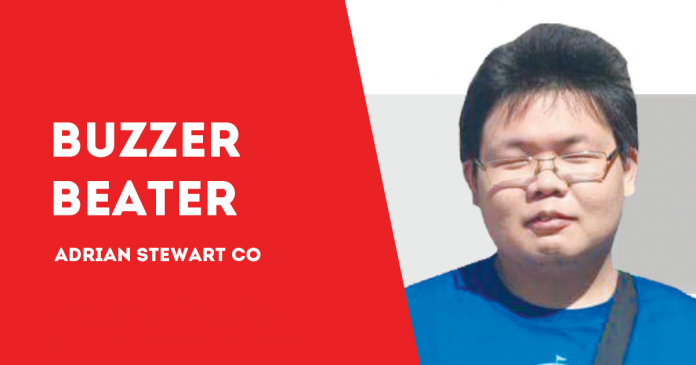 Veterans Paul Asi Taulava and Cyrus Baguio aim to hang their jerseys on a winning note after signing a one-conference contract with the NLEX Road Warriors in the 2020 Philippine Basketball Association (PBA) Philippine Cup.

Taulava said that he originally planned to retire after the 2019 PBA season, but their heartbreaking exit in the season-ending Governors’ Cup forced him to play another conference.

“I didn’t want my last year to end like how it was in my rookie year – get swept in the quarterfinals. That was the motivation to lace my shoes back up,” said the six-foot-nine Taulava.

“Right after that last game, I was so mad, went right back and kept working on keeping myself in shape,” added the 46-year-old center, who was part of the top-seeded Mobiline Phone Pals ousted by the No.8 ranked Ginebra in 1999.

Aside from Taulava, the 39-year-old Baguio also delayed his retirement until the 2020 PBA season-opening conference, as he wants to win his first Philippine Cup championship.

After learning about the retirement plans of Taulava and Baguio, Ilonggo guard Kiefer Ravena said that the Road Warriors are even more hyped up to journey all the way in the All-Filipino conference.

The Ilonggos who gained too much weight during the holiday will now have no excuse not to shed extra fats with exciting promos from Pound For Pound Fitness.

Gym owner and former University of Santo Tomas Growling Tigers center Robert Hainga said that they have subscription promos of P1,000 for one month, P2,000 for three months, P3,000 for six months and P5,000 for one year.

Boxing and Muay Thai can be included in the subscription program for an additional of P2,500. There is also an annual membership fee of P500 for new members and a free T-shirt for subscribers of three months and up.

Pound For Pound Fitness is located at the 2nd floor of the LPHTP Building, above the BDO General Luna branch in Iloilo City and at Ava Construction Supply Building at Yakal Street, beside the Circle Inn in Bacolod City. Operating hours is from 7 a.m. to 10 p.m. for Monday to Saturday and 10 a.m. to 5 p.m. on Sunday./PN