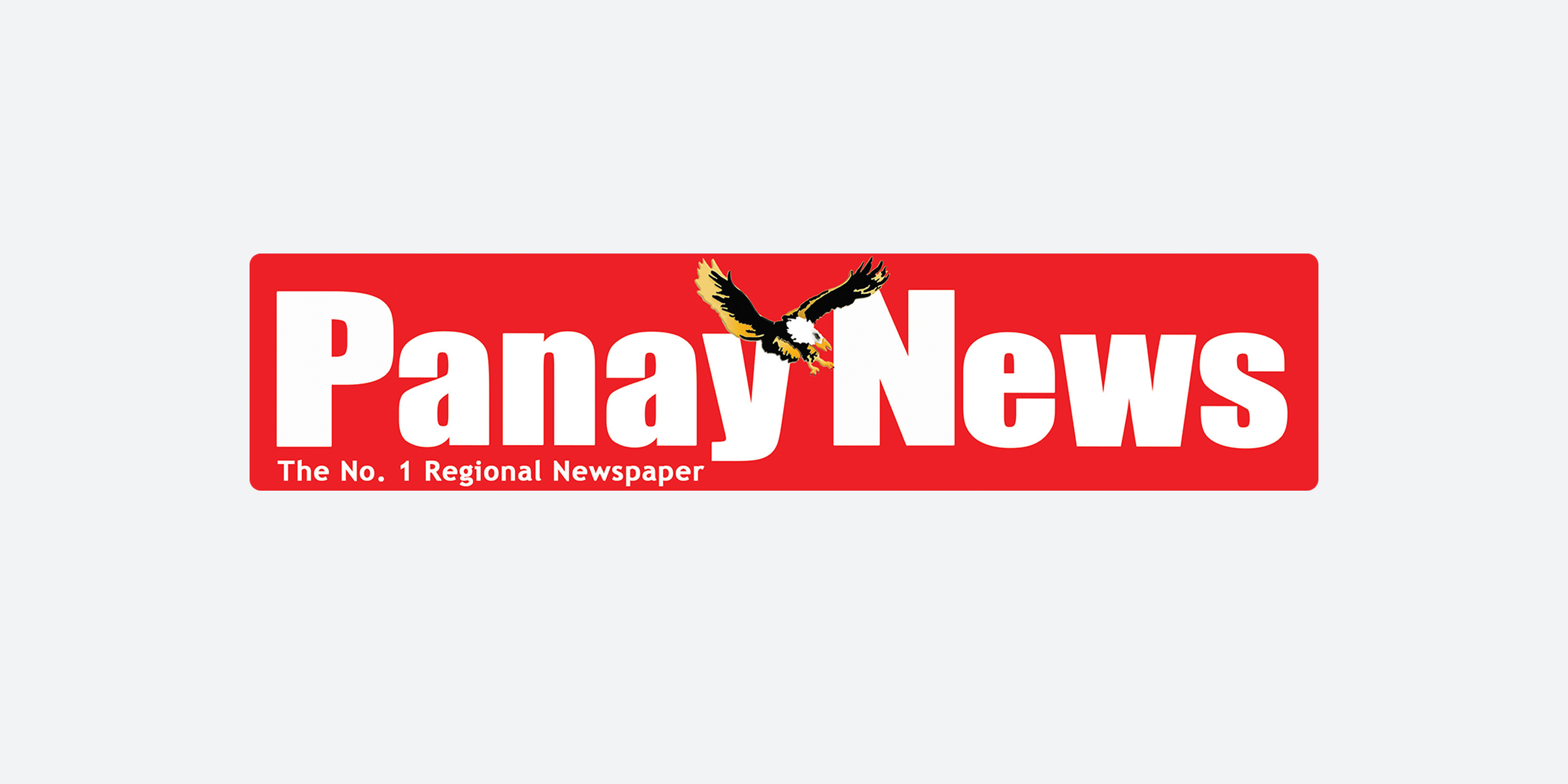 BASKETBALL fever is on, especially that the FIBA championship is coming to a close, perhaps Sunday of this week.

Our national team, Gilas Pilipinas, has advanced to the quarterfinals. By the time this column comes out, we would have already known how we fared with rival South Korea for a slot in the semifinals.

It’s do or die, it’s either fight or quit the game. I know the Gilas boys will do their best to make the country proud.

The Gilas Pilipinas basketball program has come a long way. The members of the team came mostly from the Philippine Basketball Association. They are the best of the best of PBA so to speak.

Gilas is a Filipino word which means “prowess”.  Prowess means skill or expertise in a particular activity or field, and it also means bravery in battle. Gilas as a team name fits our boys who fight like there is no tomorrow.

Going back to the history of the team, Gilas 1.0 was under the tutelage of Coach Rajko Toroman. The group began with young players Chris Tiu, JVee Casio and Greg Slaughter. During that era in Gilas history, they showed the world how Filipinos played basketball. They emerged as inaugural champions in the 2010 MVP Invitational Champions Cup at the Ninoy Aquino Stadium. They finished fourth overall in the 32rd edition of the 2010 William Jones Cup. In FIBA Asia Stakovic Cup in 2010 they finished fourth overall.

Gilas 2.0 was handled by Vincent “Chot” Reyes. Coach Chot’s vision that time was to gain one of the top three slots in the 2013 FIBA Asia Championship which would catapult the team in the 2014 FIBA Basketball World Cup.

It was in 2013 when the team got its name, Gilas Pilipinas. Gilas 2.0 had major accomplishments as well. These were a silver in the 2013 FIBA Asia Championship, 21st in the 2014 FIBA Basketball World Cup and seventh in the 2014 Asian Games.

Gilas 1.0 and Gilas 2.0 showed the world that Filipinos are serious in their quest to become leaders of basketball in Asia and the world.

Gilas 3.0 and 4.0 were under Coach Thomas Anthony “Tab” Baldwin. The big men of PBA were part of Gilas 3.0 – June Mar Fajardo, Greg Slaughter, Japeth Aguilar and naturalized player Andray Blatche. There was a slight difference in the way Reyes and Baldwin create plays. Reyes relies on the outside shooting of small guards while Baldwin utilizes the abilities of big men. In Coach Tab’s era, the big guys were put in the spotlight.

Gilas 5.0 is called the second Reyes Era. The team Reyes formed for the FIBA Asia Cup 2017 in Lebanon is composed of young players.  Moreover, there are also senior players who will be part of the pool also. They were chosen to guide the young players in the quest for gold.

Wright is a Filipino-Canadian gunner who is deadly in the 3-point area.  Romeo is not new in the FIBA Asia Cup because he was part of the team who lost to China in 2015. Romeo promised Coach Chot that China will see a new Terence Romeo come 2017. The young point guard kept his promise because Gilas beat China in their first game in FIBA with Romeo leading the scorers.

Pogoy and Cruz provided much needed support from the bench. They contributed both in offense and defense. Aguilar, Standhardinger, Abueva, and Almazan filled the void left by the injured June Mar Fajardo. They gave their best to defend their turf and block the shots of their opponents.

Norwood is consistent in defense area and is successful in leading the team to three straight victories as their team captain. Castro William is still the undisputed best point guard in Asia and is trying his best to create plays on the floor.

I admire the brains behind this program to develop players who will carry the flag in several tournaments. The program has continuously inspired Filipinos to be the best in everything that they do, to rise above challenges and to be proud of one’s heritage.

Every game, Filipinos unite. Even if they cannot be physically present in the venues, they watch online or on TV to show support; such a beautiful sight to behold.

In this basketball-crazy country, it will not come as a surprise if one day there are more and more youngsters who will pursue their passion in basketball coupled with high hopes that one day they could also represent the flag in the international arena just like Gilas. ([email protected]/PN)
[/av_textblock]

The art of gradualness