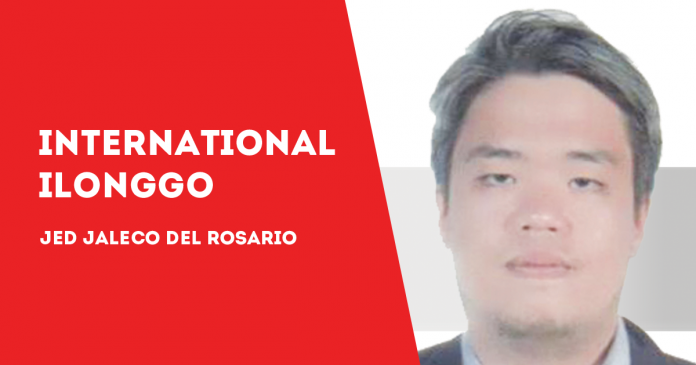 ALL NATIONS have holy landmarks; that special piece of land where the past is connected to the present and the future. Such places are symbols of their respective group’s history, their sense of identity and how they view themselves in relation to the rest of the world. Moderns may scoff at the notion of holy sites as quaint or even foolish, but such sentiments can still stir up a lot of passions even in the current year of 2019.

The latest such example is the Babri Masjid Land Title Dispute in India, which sparked a rather intense political, religious and historical debate over a small plot of land in Ayodhaya in Uttar Pradesh. What caused it? An ancient Mosque built on a site that’s believed to have been the birthplace of Rama.

Rama is an incarnation of the God Vishnu and, according to the Ramayana, had protected the world from demons. Some Indians claim that the mosque had once been a Hindu temple before Ayodhaya had been captured by Islamic armies and later converted into a mosque. Others claim that the mosque was built from scratch.  Whatever the truth may be, it’s clear that this is a touchy subject for both Muslims and Hindus.

The whole thing came to a head back in the 90’s when the Masjid was destroyed, which in turn led to riots all over the region. This conflict would continue to this present day, and it’s not likely to end any time soon. The fact that India’s Supreme Court had recently awarded the disputed area to a Hindu group has only made the situation more volatile. The whole legal battle was more than just another proxy warbetween Muslims and Hindus in India. It also opened up old wounds that began with Timur the Lame and his massacres.

India has been locked into a civilizational struggle with the Islamic world for centuries, and it goes all the way back to the Maratha Confederacy, and the Hindu movement to end Mughal rule over the subcontinent. Beneath all the platitudes and legalese are ancient battles, religious symbols and historical grievances.

Presently, the battle over the verdict is still ongoing, and there are certainly a lot of strong emotions in the country judging based on the Bharatiya Janata Party’s statements and actions, and of course, there’s the usual politics involved too. And when I read about these kinds of news, the first thing that pops into my head is that old Andy Williams song, ‘The Exodus Song.’

This land is mine. God gave this land to me…([email protected]/PN)