MANILA – The House of Representatives approved a measure amending Foreign Investments Act of 1991 which allows more foreign nationals to practice their profession in the country.

With 201 votes in favor, six against and seven abstentions, the House passed on third and final reading House Bill 300 introduced by Tarlac representative Victor Yap.

The bill aims to make Philippines more accessible to foreign investors in the hope of generating employment opportunities for Filipinos and boosting the economy by attracting foreign investments and facilitate the transfer of technologies.

Yap said the “practice of professions” would be excluded from the coverage of the Foreign Investments Negative List which would “attract foreign professionals to come to the country.”

The measure lowers the employment threshold from 50 to 15 direct employees for small and medium-sized enterprises established by foreign investors with a minimum paid capital of US$100,000.

Sharon Garin, party-list representative of the Ang Asosasyon Sang Mangunguma Nga Bisaya-OWA, who sponsored the measure at the plenary, said the practice of professions was not an investment activity.

Garin allayed apprehensions on the liberalization of professions, saying the Professional Regulation Commission would still regulate them to ensure protection for Filipino skilled workers.

“Filipinos are able to compete overseas. There is no reason to doubt their ability to compete with foreigners coming in,” Garin said. “Allowing skilled professionals to work in our country would boost the competitiveness of our human resource.”

“By working with professionals from more advanced countries, Filipinos gain fresh perspectives and new knowledge, broadening the skills set they may already have. It would be similar to sending Filipinos abroad on exchange program at lower cost and less brain drain,” added Garin./PN 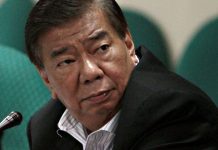 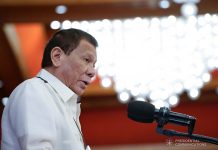 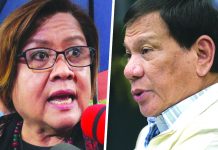