THREE teams from Western Visayas and a UAAP high school squad are competing in the 1st Hua Siong Basketball Invitational League from Aug. 25 to 27 at the Ty Eng Liong Gym of Hua Siong Ledesco Campus in La Paz, Iloilo City.

An interesting matchup in the three-day pocket tournament is the Red Phoenix-Junior Warriors battle. The teams are mentored by twin brothers Vincent and Florence Conlu, respectively.

That game will also feature the homecoming of a number of former Red Phoenix players who are now with Junior Warriors, including former Hua Siong center Jesse Sullano.

But the Golden Lions will not be a pushover as they will field in their college squad, while St. John is sending its talented roster that makes it one of the best high school teams in Bacolod City.

Each team will have three matches. The top team at the end of the eliminations will claim the title. In case of a tie, the win-over-the-other rule will be applied./PN 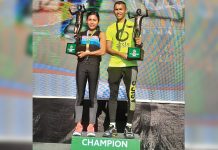 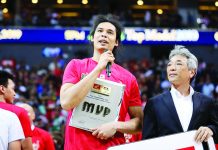 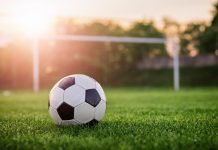