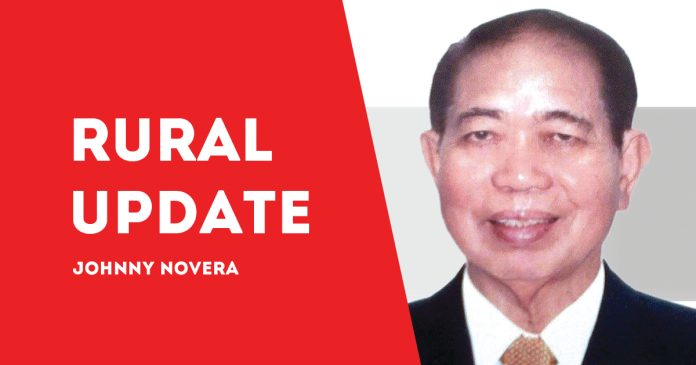 WE CAN see that Iloilo’s business has expanded considerably. You will note the increased number of cars on the streets or parked at the malls. Imagine, if you drive a vehicle of your own, you will experience that it is sometimes hard to find a space to park and you have walk to walk some distance after you find one.

Funny, but unless you have someone driving for you, owning a car does not seem to assure you of not walking.

We read of the city’s plan to designate 26 jeepney stops at the long stretch of Sen. Benigno Aquino Jr. Avenue or the Diversion Road, a major thoroughfare, with waiting sheds for passengers. To our mind, however, it is not the jeepneys that are causing the traffic problem but we believe they are more attributed to the privately-owned vehicles which are the bigger number on the road rather than the public utilities.

We have also written of this before that it will be a good idea if, among others, the city will start to require garage space for everyone who owns a vehicle so that  they will not use the road or public space to park them overnight. It is better to make this as a prerequisite of vehicle registration similar to what they do in busy cities like Singapore and Hong Kong.

We have recently the occasion to pass Iloilo’s circumferential road and we believe that this early, before we get overcrowded in the city, we take steps at controlling our population and business in the City Proper.  We can see that there are still several areas to expand business and the population at the circumferential road. The city must now initiate efforts towards this idea every time someone applies for a business permit, especially when the nature of the business would require yard space for display of their products.

We have the chance to eat out at restaurants during the holidays and we can see that the Ilonggos have changed. It is fun and very encouraging to now see many families eating out, including children. We also see that they do not come from the city alone but also from the towns to eat at city restaurants not only downtown but even at the beach.

We can clearly see that Iloilo is continuing to expand; traffic should have our priority attention, as well as not only cleanliness of city streets but also our own homes and yards.

The tourist city of Macau adopted the gondolas of Venice and has become one of its great attractions.   The boatmen and gondola singers are mostly Filipinos.  Why don’t we do it also at the Iloilo River? (For comments or reactions, please e-mail to [email protected])/PN