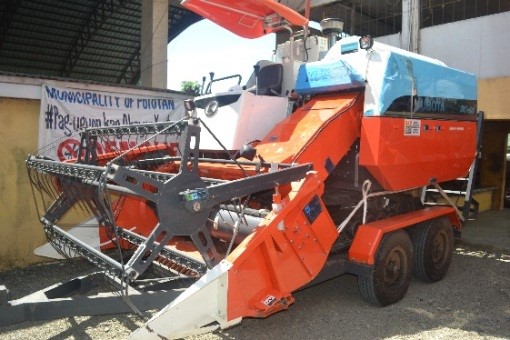 Also held in the same ceremony, was a Memorandum of Agreement (MOA) signing by and between DAR and recipient ARBOs on the Convergence on Livelihood Assistance for Agrarian Reform BeneficiariesProject (CLAAP).  The program is one of the mechanisms that DAR is facilitating to help farmers improve their quality of life by helping them develop their agricultural enterprises by establishing livelihood and micro enterprise projects like vegetable and fruit farming, food processing, livestock raising, among others. It is in partnership with the Department of Social Welfare and Development (DSWD).

A total of almost 5.2M project assistance under CLAAP for the recipient ARBOs from the Municipalities of Barotac Viejo (NAMIAS – Nagpana Minorities Association)  and San Rafael (SFARCO – San Florentino Agrarian Reform Cooperative), Iloilo will be implemented particularly corn and rice production, swine production and fattening.  Expected to benefit from the said project are more than 208 CLAAP beneficiaries 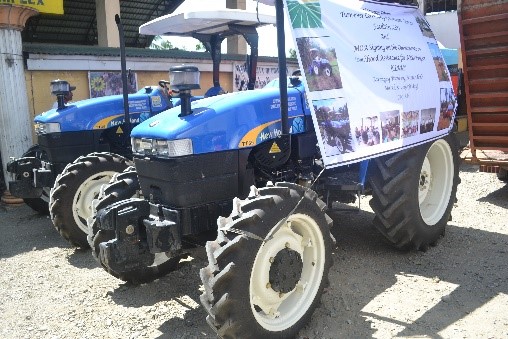 Secretary Castriciones and undersecretary Padilla underscored the importance of farming and the family as the focal point.

According to Padilla, DAR will endeavor to encourage our farmers to get back into farming and to motivate even their children to farm, to cultivate  and to make the land productive so that we will have food to eat.  She said that DAR will further facilitate various programs and services for our farmers.

Secretary Castriciones on the other hand, emphasized the value of being industrious, hardworking, and to be helpful with one another and not to forget to be thankful to God, to the government and to DAR for such blessings.  He said that DAR will continue to give more lands to the landless and to provide the necessary support services to the ARBs.  He also mentioned about the latest program of DAR, the Pabahay housing projects for the farmers which is very affordable too./PN 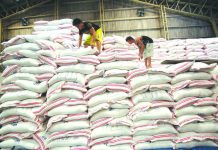 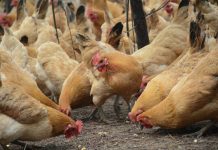 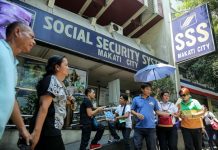