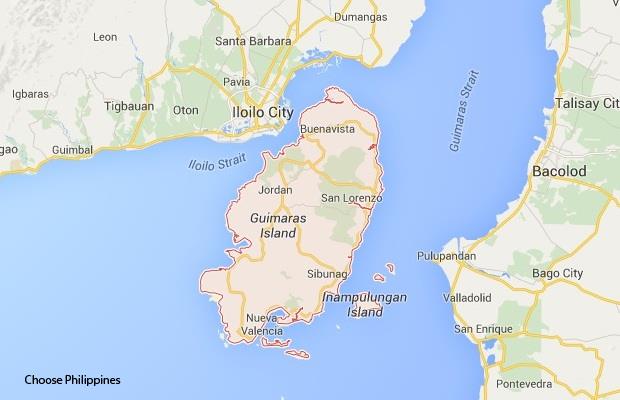 ILOILO City – A bridge connecting Iloilo and the island province of Guimaras may be completed before the end of President Rodrigo Duterte’s six-year term in 2022, according to Sen. Cynthia Villar.

Villar was in Guimaras yesterday. She was the keynote speaker of the 20th National Mango Congress held there.

“Kasi siempre the President wants to get the credit for it ‘di ba? So, minimum isang bridge before the end of President Duterte’s term,” said Villar, mother of Public Works secretary Mark Villar.

The Iloilo-Guimaras bridge is Phase 1 of a proposed network of bridges that would connect the Visayas islands of Panay, Guimaras, Negros, and Cebu.

A feasibility study had been conducted and among the three proposed bridges, the Iloilo-Guimaras bridge was the most technically feasible, said Villar.

The waters between Iloilo and Guimaras are shallower to compared to those separating Guimaras, Negros and Cebu, according to Villar.

The distance between Iloilo and Guimaras is also shorter, she added.

Guimaras’ Gov. Samuel Gumarin is hopeful that work would commence this year or next year.

Gumarin said the Iloilo-Guimaras bridge may stretch to seven kilometers and would be financed by China.

Five areas in Iloilo and Guimaras are being eyed where to build the bridge. One is in Barangay Taminla, Buenavista, Guimaras with the other end of the bridge in Leganes, Iloilo.

Building bridges to connect Panay, Guimaras and Guimaras was dreamed way back during the administration of then President Corazon Aquino but none of the administrations that succeeded hers managed to concretize the plan for lack of funds.

The bridges would be good for Guimaras’ economy, and tourism industry in particular, said Mayor Eugene Reyes of Buenavista, Guimaras.

More tourists and investors would be coming in, he said.

Aside from its world-famous sweet mangoes, Guimaras is famous for its pristine beaches and dive sites./PN