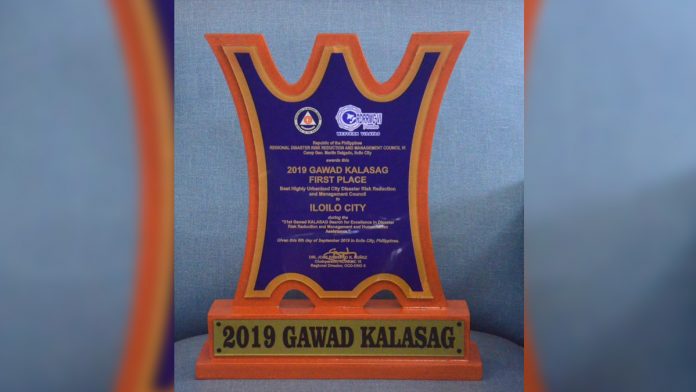 It is the principal mechanism by which the National Disaster Risk Reduction and Management Council (NDRRMC) advances awareness of the best practices of DRRM and humanitarian response and action.

“Kalasag” is also the Filipino term for “shield” used by early Filipinos as a means of protection from attacks of enemies or harmful animals.

According to Pama, communities’ disaster risk reduction and management councils, whether provincial, city, municipal or barangay, must have the capability to save lives.

This year’s regional awardees were the following:

Other DRRM advocates and partners were also cited, including members of the media such as Panay News, the No. 1 regional newspaper in the country./PN