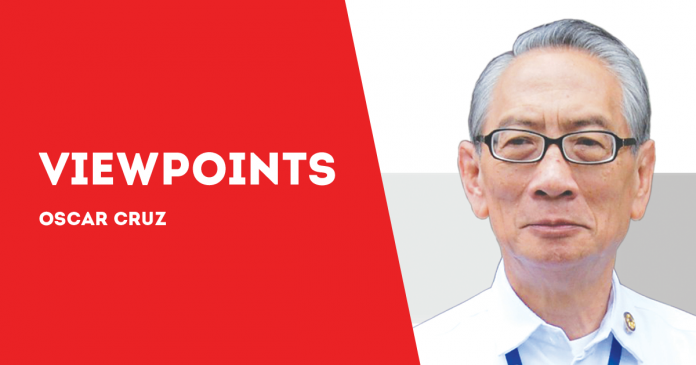 TIME and again, the saying is that the delay in the administration of justice is in effect the perpetration of injustice.

The same negative perception and critical appreciation becomes even more aggravating with the thought that such an equation infallibly implicates the Justice department itself. Thus it is that the official purveyor of justice in effect becomes the cause of injustice.

This blatant contradiction cannot but adversely affect the mind-set of the people in general, and especially the victims of injustice – be this personal or institutional. In such a predicament, the sense and feeling of injustice come from no less than three directions: One, the unjust individual or corporate agent. Two, the unjust social structures and practices. Three, the unjust judicial branch of government.

It is bad enough when someone becomes the victim of injustice from the hands of a hoodlum, a goon or a crook. But it certainly becomes much worst when in addition thereto, no less than the Courts of Justice themselves eventually become the hindrances to justice if not the unaware purveyors of injustice.

Second, there is much less operative courts in the land, especially so in the certain sections of the Philippines where “Law and Order” are practically non-existent.

Third, the files of Cases brought for adjudication but which precisely remain unresolved and undecided, are becoming higher and thicker.

It is good to know and to note well that both law and jurisprudence, not to mention procedures and other relevant norms and observances thereto complementary, are all but man-made-subject only to the dictate of reason and the imperative of prudence. Thus is it that the provisions of substantive and procedural laws that unreasonably delay and thereby ultimately withhold precisely nothing else than the fast and effective administration of justice, should be discarded and/or revised or changed.

The delay in administrative or judicial resolutions of cases with finality, can be thus reasonably shortened – if not altogether done away with. And needless to say, such will be a big comfort and great blessing to everybody in pursuit of justice.

And just for the record: There should be more light dissensions, small claims and petty quarrels that properly could be decided upon or resolved by Conciliation Bodies or the like, according established and authorized to decide thereupon.

Bigger in number and more capable for the task, said entities would not only to lessen Court Cases proper, but also hasten the administration of justice – which is definitely not a mere option but a fundamental social imperative.

When, oh when, shall justice be served fast and secure in this country?/PN

The art of gradualness