“We will saturate Negros Island with more troops to fill up every inch of the island,” said Dolina in a statement on Monday.

He stressed bigger number of troops conducting not only combat operations but also peace and development activities in Negros will surely create better results in the army’s anti-insurgency efforts.

“The return of the 11IB will boost the government’s peace campaign and will definitely help in fast-tracking our anti-insurgency and clearing efforts in the island,” the top military official said.

In Negros Occidental, the Philippine Army’s 15IB is stationed in the southern town of Cauayan, while the 62IB is based in Isabela covering the central Negros area. The 79IB meanwhile is headquartered in the northern city of Sagay.

“We shall have five infantry battalions working hand in hand to eradicate the Communist Party of the Philippines-New People’s Army. With the return of the 11IB, we are seeing the faster demise of the terrorist organization in this part of the region,” Dolina stressed. (With a report from PNA/PN) 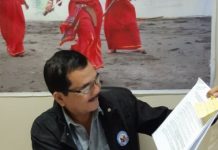 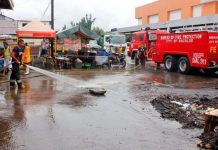 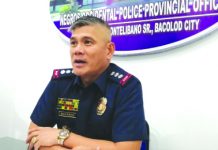