MANILA – The Bureau of Customs (BOC) on Friday seized around P11 million worth of smuggled coffee beans, corned beef and second-hand clothes from Hong Kong, South Korea and Brazil.

The Arabica coffee beans were declared as textile dye, while cans of corned beef were listed as crackers and catsup, officials said.

The second-hand clothes were declared as brand new items as BOC policies prohibit the importation of used garments.

The BOC is set to consult the trade department if the seized items can either be donated or auctioned off to the public.(With a report from ABS-CBN News/PN) 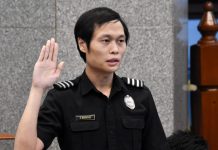 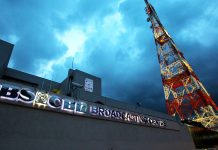 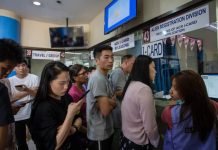