He was reacting to Police Regional Office 6 director Chief Superintendent John Bulalacao’s statement that the drug problem in Western Visayas remains to be “huge,” especially in Bacolod City and other parts of Negros Occidental.

“Political will is the main weapon here. Kay kon kulang ang political will sang mayor, nothing will happen,” stressed Tan.

According to Bulalacao, illegal drugs bound for Cebu, Manila and Mindanao are shipped from Negros Occidental.

“Poor” security measures in Negros ports make them ideal for smuggling the illegal substances, he added.

The councilor added that even he, chairman of the Sangguniang Panlungsod committee on police matters, has “no knowledge” on the status of Bacolod’s drug problem.

Tan said he has no executive power over the police, only the mayor.

The cooperation of barangay officials, nongovernment organizations and other community stakeholders is also important to fight illegal drugs, the councilor said.

He stressed that community members must report anyone they know involved in the illegal drug trade – drug lords especially – to the authorities./PN 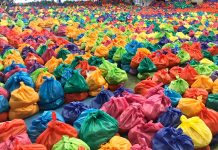 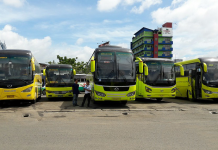 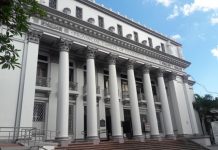