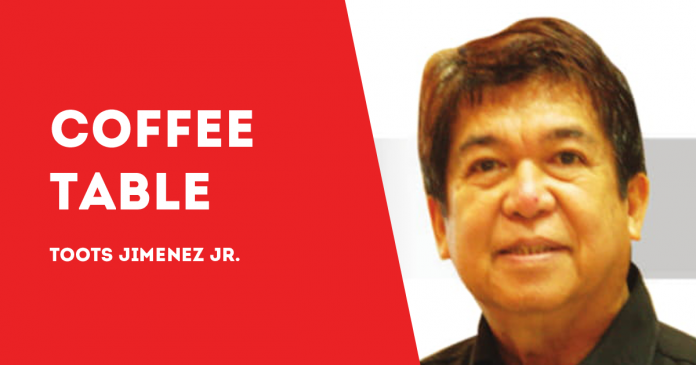 TOURISM could put a destination to greater heights. In almost all cases, the capital city or province where it belongs is its gateway.

Also, it could be that the tourist destination is more known by the province where it belongs, or vice versa.

For example, Tagbilaran City. It is the capital of Bohol province. The name “Bohol” is more widely known and used even if one refers to Tagbilaran where the province’s airport and seaport are actually located.

Another example: Negros Oriental province and its capital, Dumaguete City. Dumaguete is more known to travelers than NegOr.

The same is true with Bacolod City that is in Negros Occidental. The name “Bacolod” is more widely used even if one refers to NegOcc. province

What is most important in tourism promotion and marketing is this: whichever is more known, familiar or popular to travelers should be promoted to the maximum.

It is admitted that Iloilo City is developing faster than Bacolod in the tourism and travel race. But there is no reason for Bacolod not to catch up. The initiatives of the local government plus the support of the private sector is key. Politics, please get out of the way.

In Iloilo City, politics is not hindrance to tourism promotion. Bacolod City can learn from this.

There should be a fair push in tourism promotion, and this could be felt in the professional work of the Department of Tourism Region 6 under Atty. Helen J. Catalbas. 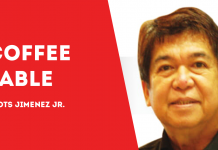 It’s nice to be back