THAILAND – A Thai bay made iconic by its appearance in the film The Beach was closed until 2021.

Maya Bay, on the island of Phi Phi Leh, was temporarily closed last year after officials said a sharp rise in visitors severely damaged the environment.

Up to 5,000 people visited the bay every day and most of its corals died as a result.

Authorities extended the ban on visitors by two years to give more time for Maya Bay’s ecology to recover. 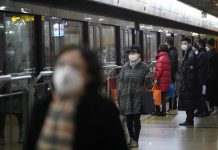 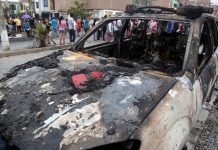 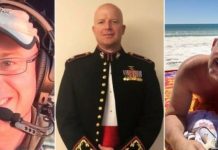