SYDNEY – Three United States firefighters who died when their air tanker crashed while battling blazes in Australia have been identified.

The cause of the C-130 Hercules crash is not yet known.

Since September, Australia has battled a bushfire crisis which has now killed at least 33 people. Over 70 bushfires are still raging across NSW alone.(BBC) 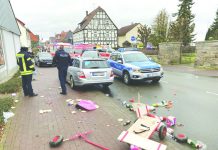 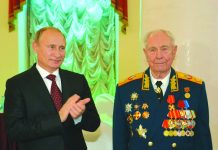 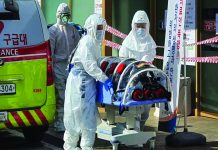