That couldn’t be truer in Iloilo, which in the span of three years has seen a bourgeoning art community grow, fueled by the drive and talent of its young artists – alongside the more noticeable economic growth and development of the city.

New art venues began popping up around the city in the last two years: the artist-run gallery i and Cinematheque Iloilo in Iloilo City Proper, Et Nos Gallery in Jaro, Gallery de Arsie in Mandurriao, and just a few months ago the biggest of them all opened: ILOMOCA inside the Iloilo Business Park township. 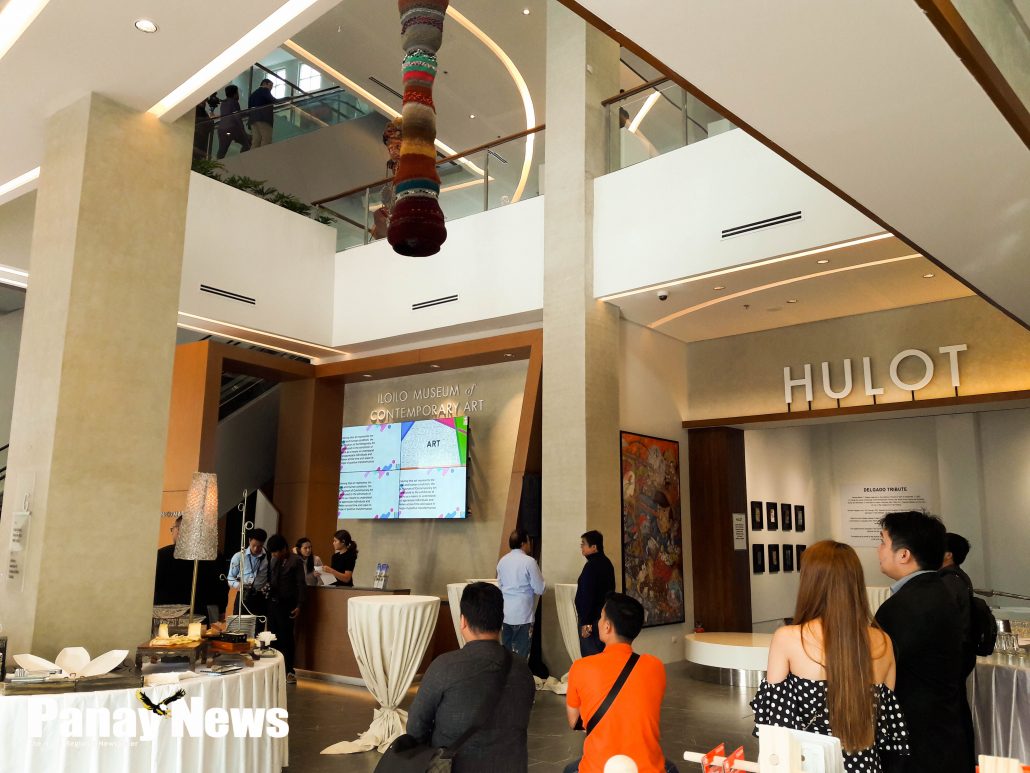 The P109-million ILOMOCA, which features three stories and 3,000 square meters of floor space, is the very first contemporary art museum in the Visayas and Mindanao region, and houses arguably the largest collection of art outside of Metro Manila. It features three main galleries that host artworks of both national artists and local Ilonggo artists.

I have to say, I have never been more proud to be an Ilonggo than when I first saw the art pieces of nationally-awarded Iloilo artists – some I have interviewed before and a handful who I am now good friends with – hanging just a few feet away from the masterworks of  international artists Salvador Dali and Joan Miro at ILOMOCA. “What struck me most about Iloilo, before the project, is its very rich and diverse art scene. But the creative industry, the scene, is not very famous here. So we’ve decided to make this place sort of the center of culture and the arts,” Tan had related during the opening night.

“In every township that we build, we want to see arts, culture, history and heritage to be part of the development’s overall character. Through this project, we are reinforcing our role in the preservation and promotion of the Ilonggo arts, culture, and history. The ILOMOCA sits right at the heart of this township, which is well-positioned as a center of business, tourism as well as arts and culture in Western Visayas,” he added. 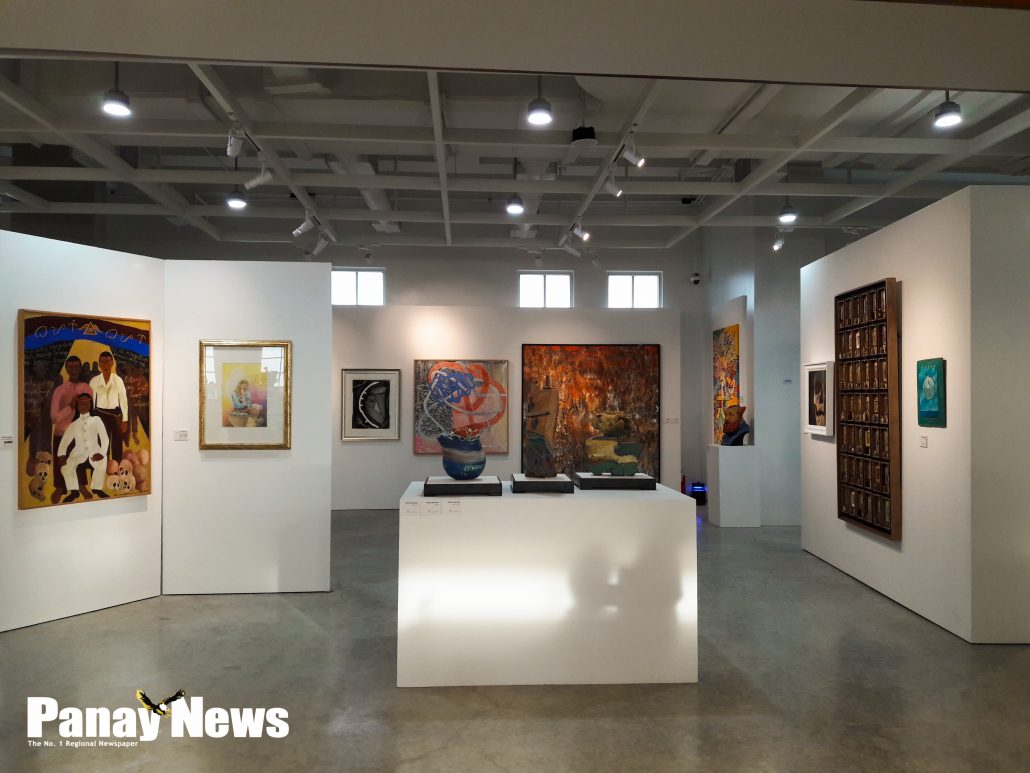 On a global scale, we’ve seen more and more initiatives seeking a larger role for art and local artists in urban planning in developing cities, why shouldn’t Iloilo consider this too?

The City of Love is throbbing with the passion and creativity of young Ilonggos and Ilonggas right now, fostering a tight-knit community of artists, writers, musicians, and other misfits. You can almost feel the electricity and youthful enthusiasm in the air. ILOMOCA is a testament to that.

Baguio was hailed as a “creative city” by the United Nations Educational, Scientific and Cultural Organization (UNESCO) last year for its distinguished crafts and folk art. Could Iloilo be next? 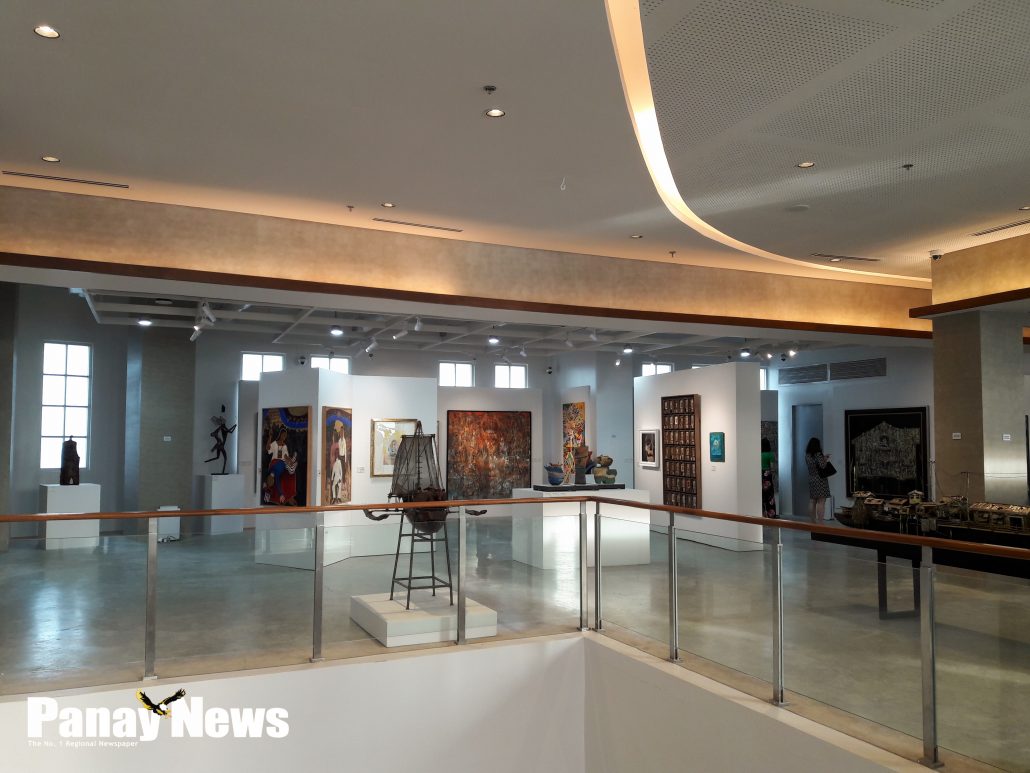 Haven’t visited ILOMOCA yet? You’re missing out on a lot, my friend.

ILOMOCA is housed at the art nouveau and art deco design-inspired Casa Emperador – itself a sight to behold – its ornate façade a fitting homage to Iloilo’s own architectural heritage. A bronze statue of Ilonggo hero General Martin Delgado stands in front of Casa Emperador. The detailed monument by respected Spanish artist Gines Serran honors the heroism and bravery of the martyr, while paying tribute to Iloilo’s rich history.

Upon entering the lobby ILOMOCA, one is immediately welcomed by the “Larger-than-life” crochet works of Aze Ong suspended from the ceiling. Also known for her wearable art, Ong’s massive installations resemble vibrant cocoons rendered in Technicolor, even starting to resemble pulsing live corals and marine life as they sway ever so slightly with the gusts of wind.

On the second floor is ILOMOCA’s collection of sculptures, a handful of pieces from foreign artists – including Dali, Miro, and Marc Chagall –  and the aptly named “Ilonggo Country” gallery.

“Ilonggo Country” boasts a who’s who of the finest artists who have Ilonggo roots. From Rock Drilon, the unofficial godfather of Iloilo art, with his intuitive canvases; to the macabre of Negros’ living legend Charlie Co, who has a penchant for blood red; to the young emerging artists who have, at ripe ages, already claimed national awards, “Ilonggo Country” paints a picture of the diverse art community of the region. 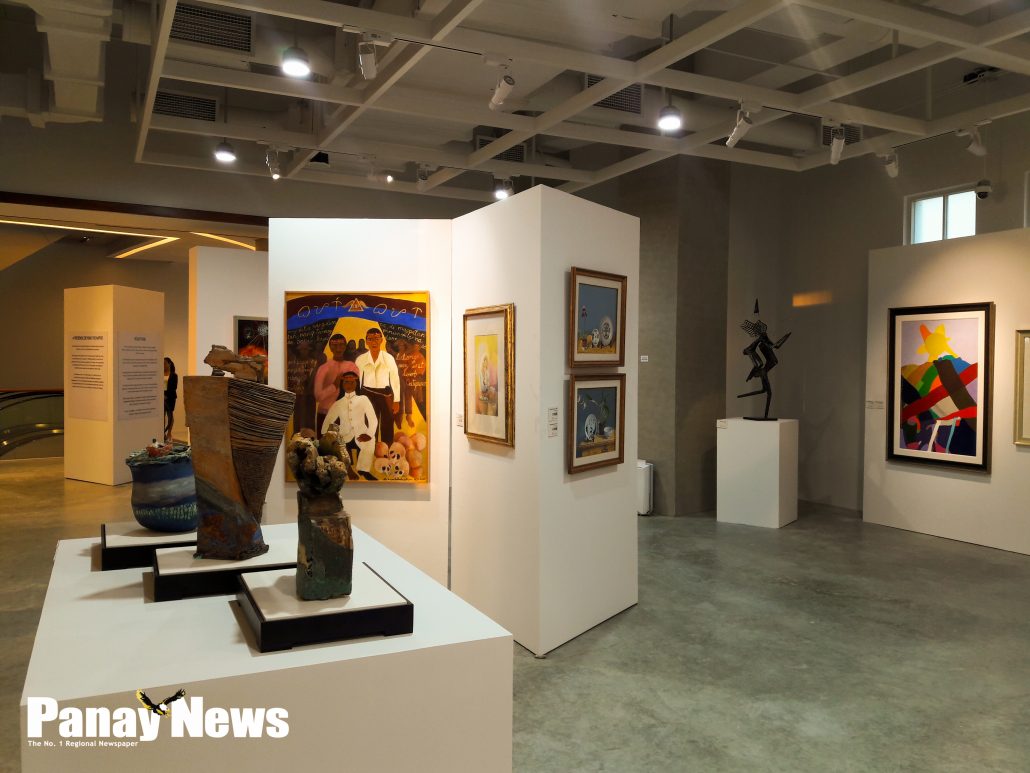 Browsing through the “Ilonggo Country” gallery, I saw plenty of familiar names: Nelfa Querubin with her experimental pottery, Marrz Capanang with his fond eye for the beauty of nature, and an unapologetic Arel Zambarrano painting pierced with a hundred actual needles.

I was pleasantly surprised to find the work of one of my favorite artists Norberto “Peewee” Roldan at “Ilonggo Country” – renowned for his found-object altars, and confessional pieces. I later found out that Roldan was born and raised in Roxas City, Capiz, my mother’s hometown. ILOMOCA’s sculpture gallery includes the glass obelisks of Ramon Orlina, a miniature of Michael Cacnio’s controversial “Female Oblation” sculpture (which is actually entitled “UPlift”), and one the chimeras of popular installation artist Leeroy News – as well as a couple of rare glass heads of Benedicto “BenCab” Cabrera.

At the third floor is the Adoracion Valencia Gallery, which gathers artworks personally curated by one of ILOMOCA’s primary donors, Edwin Valencia, who named the gallery in honor of their matriarch. The highlight of the Valencia Gallery for me – aside from the Luz and Ang Kiukok – is the sprawling Raffy Napay piece entitled “Being,” resembling the silhouette of a man sprouting branches and leaves, one can’t help but marvel at its intricate sewn details and the rich beauty of its verdant colors.

The first of its kind museum in the Visayas and Mindanao, ILOMOCA is open from 10 a.m. to 7 p.m. from Tuesdays to Sundays. Entrance fees are P100 for regular patrons, P50 for students, and P80 for senior citizens./PN 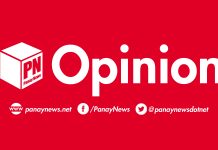 The mysticism of Panay Island