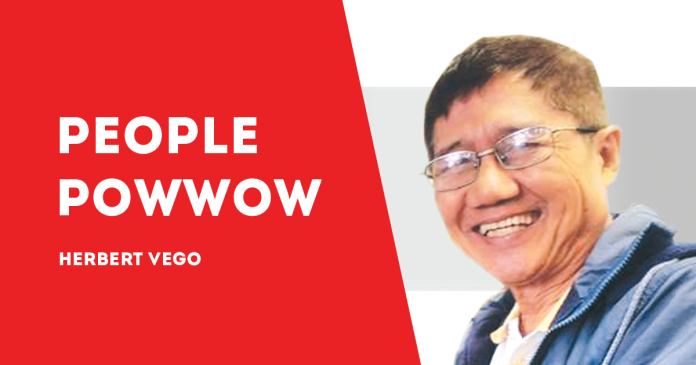 THIS WRITER could hardly believe broadcaster Regan Arlos yesterday morning. He was questioning the act of Panay Electric Co. (PECO) asking the court to issue a gag order against media organizations commenting on its “power struggle” with MORE Electric and Power Corp.

Why would PECO want to suppress media reportage?

Since a gag order is a court order restricting information from being broadcast or publicized, we are now more inclined to believe that PECO keeps skeletons in its closet.

Suppression of press freedom violates Article III, Section 4 of the Constitution: “No law shall be passed abridging the freedom of speech, of expression, or of the press…”

If PECO thinks the media have woven lies to besmirch its “good” reputation, why not file a complaint for libel?

Perhaps, our PECO friends have read only the first half of Article 354 of the Revised Penal Code: “Every defamatory imputation is presumed to be malicious, even if it be true, if no good intention and justifiable motive for making it is shown…”

Were we not of good intention when we asked PECO to give way to MORE Power for the public good?

To reiterate, Congress has passed a law (RA 11212) granting MORE Power a 25-year-franchise to distribute electricity in Iloilo City upon expiration of PECO’s franchise last January 19. That change was a logical answer to PECO’s 64,000 customers who had been complaining against overcharging, fire-prone “spaghetti” wirings, defective meter reading and power pilferage charged to them.

In fairness, PECO also made use of media outlets when it tried to regain public support – or even pity – by accusing MORE Power of “seizing” its property instead of putting up separate facilities.

If we take that argument at face value, then a new applicant would have to install its own power lines before applying for franchise at the House of Representatives, in effect wasting millions of pesos should it fail to win that franchise. Ridiculous!

On the other hand, an old franchisee losing a renewal bid – in this case PECO – would have nothing else to lose, ironically because the expropriation procedure it fights against would force the new franchisee to pay “just compensation” upon takeover in line with Article 3, Section 9 of the Constitution: “Private property shall not be taken for public use without just compensation.”

Well, it’s like winning a bonus because, as we were saying in a previous column, the power cables, posts, meters, feeders and transformers that traverse public roads have already been paid for by the consumers, embedded in the monthly bills that PECO slaps customers with, as allowed by  Republic Act No. 9136 or the “Electric Power Industry Reform Act” (EPIRA).

Clearly then, PECO was lying when it painted itself “dolorous” or “kawawa”.

Another probable reason why our friends at PECO want media men gagged is because we have been amplifying customers’ complaints that they are not willing to accommodate.

Lest they forget, PECO could have convinced the House its franchise was worth renewing had those complaints been acted upon.

Even now when it is enjoying extended business through a temporary certificate of public convenience and necessity (CPCN) from the Energy Regulatory Commission (ERC), we don’t see PECO appeasing its disgruntled clients, still unmindful of grievances conveyed through the media.

Without a few customers telling us about the “Magna Carta for Residential Electricity Consumers” embedded in RA 9136, how could the other clients have known of their rights, one of which is to be refunded their bill deposits?

More on that later. ([email protected]/PN)

Dinagyang, just one of the many tourism delights 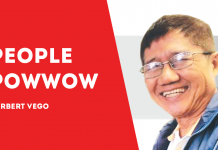