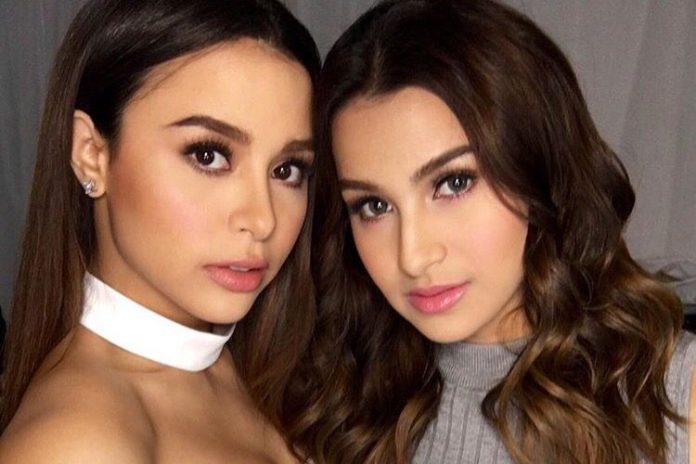 YASSI Pressman came to her sister Issa Pressman’s defense after being heavily bashed online as she was accused by netizens for allegedly causing the breakup of James Reid and Nadine Lustre.

In a lengthy Instagram post, Yassi stressed that her sister would keep mum about the issue but she could not stand to see netizens bash her sister.

The actress also clarified that she is in good terms with Nadine, even posting their photo together, which was just taken the night before.

“Initially we all laughed about how crazy the things that woke us up yesterday were, and then they started getting out of hand, at ‘di na ‘yun tama.. Ayaw na po sana namin patulan, but we decided to post something because cyber-bullying is not okay, it is never okay,” Yassi said.

“Be careful with the words you say, and things you THINK are true on social media.They’re not always the truth. Do not be so quick to point fingers, when you do not have the proper information,” she added, saying netizens should ‘think before you click.’”

In the end, Yassi stressed that they are all okay and there is no issue to fuss about. (Push) 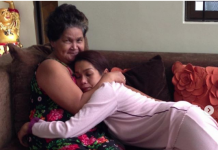 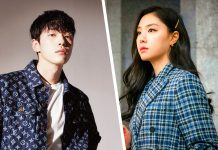 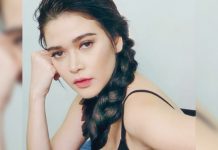