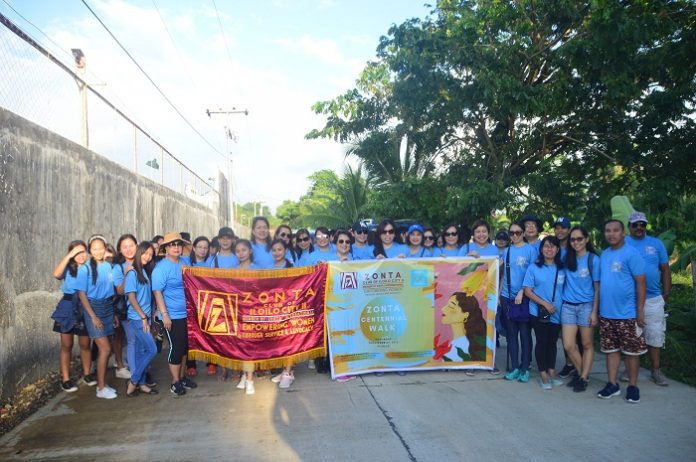 Zonta Centennial Walk, the six-kilometer walk and mangrove planting activity on Nov. 9, was comprised by members of Z and Golden Z Clubs of Zonta Club of Iloilo City II as well as the students and teachers of St. Therese MTC College. The walk started from Barangay Nabitasan, Leganes to Katunggan Eco Park where each of the 100 mangroves was carefully placed in its own spot among the mangroves in the sanctuary.

Members of Zonta Club of Iloilo City II are not only advocates of women’s welfare, but they also actively support the protection of the environment as thus embodied through the Zonta Centennial Walk.

As a club founded to empower women, its main thrust is to lower the incidence of teen pregnancy and violence against women & children in Iloilo City. It had lowered the incidence of teen pregnancies in some public schools through their annual seminars and radio drama programs from four to six per year in 2014 to zero to one since 2017. The club also conducts livelihood workshops and trainings to marginalized women in barangays for them to increase their capacity to purchase their household needs.

“We women have the power to change the world and the society, be it in a big way or in our own small way,” Dr. Nuñez said.

“In Zonta, we envision a world where every woman can achieve her full potential and where women will have access to all resources and are represented….Our desire is for all of us women to achieve what we have hoped to achieve and be what we have always hoped to be,” she added./PN 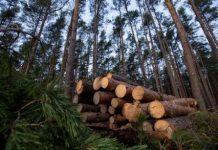 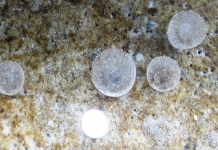 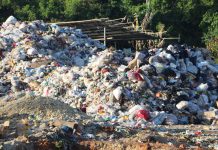