The three, all residents of Barangay Mulangan, were believed to be part of NPA-Panay’s Southern Front Committee, said Lieutenant Colonel Sisenando Magbalot, commanding officer of the 61st Infantry Battalion (61IB).

“We received a report from the community about a group of 10 armed men in the house of the Elamparo family,” said Magbalot.

The rebels fired at the responding 61IB troops so the soldiers fired back.

The firefight lasted for some five minutes. The rebels withdrew to the mountains, said Magbalot.

“None of our soldiers were hurt,” he added.

Soldiers recovered from the house of Ruperto nine improvised explosive devices, 40 spent bullet shells of an M16 rifle and a holster, said Magbalot.

Magbalot said rebels were likely preparing for offensives to mark the NPA’s 50th anniversary this March 29.

The NPA is the armed wing of the Communist Party of the Philippines./PN 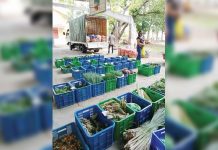 ‘Kadiwa on Wheels’ to start rolling in Iloilo City next week 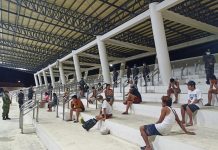 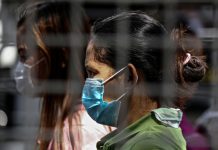