THE Asian Development Bank (ADB) said Wednesday it lowered its growth forecasts for developing countries in Asia this year and the next, as a weaker outlook for China and India indicated softer economic activity elsewhere in the region.

The bank trimmed its growth forecast for developing Asia to 5.2 percent in 2019 and 2020, the Manila-based lender said in an updated annual outlook report, from 5.4 percent and 5.5 percent previously.

It cut its growth estimates for China for this year and the next to 6.1 percent and 5.8 percent, respectively, from the 6.2 percent and six percent forecasts announced in September, on the United States and Sino trade tensions and as higher prices of pork cut into consumer spending.

“While growth rates are still solid in developing Asia, persistent trade tensions have taken a toll on the region and are still the biggest risk to the longer-term economic outlook,” ADB chief economist Yasuyuki Sawada said.

“Inflation, on the other hand, is ticking up on the back of higher food prices, as African swine fever has raised pork prices significantly,” Sawada added.

China’s third-quarter economic growth slowed more than expected to six percent year-on-year, marking its weakest pace in almost three decades, and at the bottom end of the government’s full-year target range of between six percent and 6.5 percent.

The ADB also lowered its forecast for South Asia’s largest economy India for fiscal years 2019 and 2020 to 5.1 percent and 6.5 percent, from its September estimates of 6.5 percent and 7.2 percent, due to liquidity strains on its non-banking finance companies and slow job growth.

Southeast Asia’s growth this year is expected to be slightly lower than previously expected, as trade reliant economies like Singapore and Thailand are hit hard by the trade war and broader global slowdown. 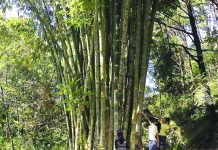 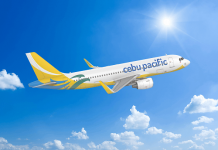 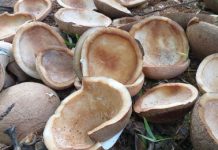 Copra price hike seen in the next 2-3 years – PCA