SAN JOSE, Antique – The number of new dengue cases in this province is showing a downward trend over the past weeks, said the Provincial Health Office (PHO), but still advised the public for continued vigilance against the mosquito-borne disease.

PHO nurse II Sheree Vego said despite the significant decrease of dengue cases, everyone should sustain their efforts in combatting dengue particularly in implementing the enhanced “4S” strategy.

Vego cited PHO’s latest dengue monitoring report with only 122 cases recorded from Aug. 11 to 17 this year.

She added the Antique Provincial Integrated Disease Surveillance and Response Unit still has to monitor any fatality during the 33rd morbidity week.

The number is 139 percent higher compared to last year’s 773 cases with three deaths in the same period.

Vego said the decline of dengue is due to their unwavering campaign to search and destroy mosquito breeding places.

She added that they also provided window screens in classrooms of 25 schools and conducted activities initiated by the local government units to get rid of the mosquito breeding sites.

Dengue is a mosquito-borne viral disease characterized by a high fever (40°C/104°F) accompanied by two of these symptoms: severe headache, pain behind the eyes, muscle and joint pains, nausea, vomiting, and swollen glands or rash.

Symptoms usually last for two to seven days, after an incubation period of four to 10 days after the bite from an infected mosquito.

The Aedes aegypti mosquito is the primary vector of dengue. The virus is transmitted to humans through the bites of infected female mosquitoes. (With a report from PNA and WHO/PN) 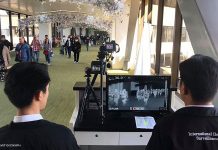 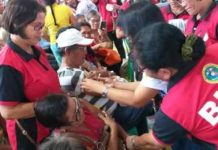 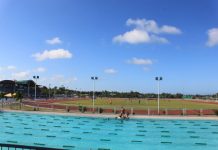