BORACAY – There is a sufficient potable water supply amid the onset of the El Niño phenomenon, according to a water utility company in this world-famous island.

“We are closely monitoring the quality and availability of water in Nabaoy. The water is still sufficient for tourists and residents,” she said

Amatorio noted they have 10 million liters extra capacity despite the increasing demand of the consumers.

The BIWC water treatment plant has a capacity to supply 20 million liters of water per day to the public and the service areas in the island.

Amatorio stressed the water concessionaire also hired a third party consultant to look for other sources of water in Malay, Aklan.

The company is also taking steps to ensure the sustainability of its water supply by planting 9,000 seedlings in Nabaoy River watershed area, the main source of water located in mainland Malay.

The popular Boracay Island has encountered environmental problems due to the tourist influx and increasing number of commercial establishments.

It was closed to tourists on April 26, 2018 and reopened six months after. (With a report from Akean Forum/PN) 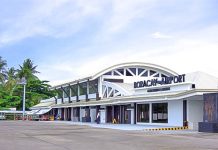 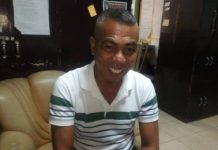 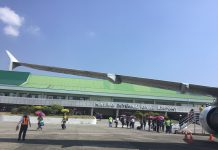