Modi, whose Bharatiya Janata Party (BJP) swept to power in 2014, looked on course to keep his commanding majority.

He was up against a resurgent main opposition Congress party and powerful regional rivals across the country. 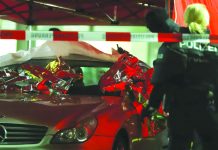 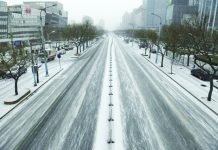 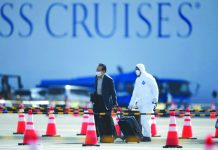