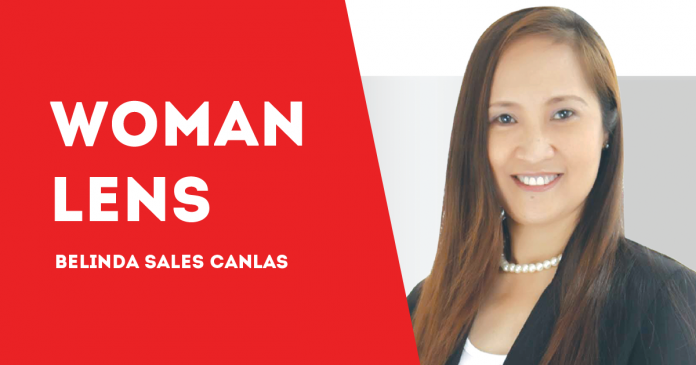 FROM THE year 1963-1966, Indonesian President Sukarno declared Konfrontasi (Confrontation) against the Federation of Malaya to oppose the formation of the Federation of Malaysia consisting of Singapore, Malaya, Sarawak, and North Borneo (Sabah). Following his pronouncement, armed incursions and acts of hostilities were directed at the Federation. Little could Indonesia have known that following the Konfrontasi’s cessation, she would lead in the founding of the Association of Southeast Asian Nations (ASEAN)!

Moving forward, Konfrontasi only abated when Indonesia experienced serious internal political struggles. On September 30, 1965, the kidnapping and murder of 6 army generals tailed an attempted coup. This was blamed on Partai Komunis Indonesia (PKI). It was alleged that Sukarno had close associations with PKI. The consequent internal discord led to the collapse of his regime. Sukarno’s relinquishment of power to Suharto in March 1966 ended the domestic trouble.

Under President Suharto’s new leadership, Indonesia begun active cooperation with Malaysia and other neighbouring Southeast Asian countries including engaging in peace talks with Malaysia. Talks began in May 1966 and by June, a peace agreement had been reached. The peace treaty was ratified on August 12, 1966, effectively closing the Indonesian-Malaysian Konfrontasi.

Indeed the September 1965 episode was a turning point in the pre-ASEAN political life of Indonesia. Under Suharto’s “New Order”, Indonesian domestic and foreign policies totally changed from those under Sukarno. Malaysia-Indonesia bilateral relations improved and since Suharto’s foreign policy was pro-West, changes in economic and political policies followed.

Interestingly, the peace treaty ratified on August 12, 1966 between the two countries, was hailed as a milestone paving the way for the establishment of ASEAN on August 8, 1967, with Suharto providing the leadership role.

Fast forward to 1978. In December, Viet Nam invaded Cambodia, overthrew Pol Pot, installed a new government – the People’s Republic of Kampuchea (PRK), and drove away the Khmer Rouge (KR) to the Thai border. At this point in time, both states were not members of ASEAN. Viet Nam joined in 1995 while Cambodia was admitted in 1999. Given this fact, it can be argued that ASEAN’s “norms” of non-intervention did not apply or were not violated, according to Lee Jones in ASEAN Intervention in Cambodia: From Cold War to Conditionality.

Nevertheless, ASEAN intervened by politicizing the process at the UN General Assembly. It campaigned for KR – a regime that killed nearly 2 million Cambodians from 1975 to 1979 – to keep Cambodia’s UN seat; lobbied for third-world states to vote against PRK’s credentials in favour of KR’s Democratic Kampuchea; sponsored critical annual resolutions; argued that PRK was a “puppet regime”; among others.

In 1997, another coup occurred in Cambodia and with mounting US pressure, ASEAN intervened once again. A “creeping conditionality” form of intervention was imposed by phases: a) from caretaker government to free and fair elections; b) holding of elections to coalition formation; and c) coalition formation to senate establishment. When these were satisfied, Cambodia was formally admitted to ASEAN completing her international rehabilitation and at the same time, ending ASEAN’s intervention.

While it can be argued that from 1978-1998, Cambodia was not part of the ASEAN umbrella yet and thus, not encompassed by the “norms” of non-intervention as expounded by Lee Jones, it can also be asserted that ASEAN intervened through active and even coercive diplomacy through imposed conditions for political reasons.

I surmise that the compelling reason for ASEAN’s intervention could have been to deliver on its much ballyhooed claims of promoting regional security and stability that essentially provide the groundwork and fundamentals to achieve economic growth through ASEAN’s favoured bilateral trade agreements, and thus avoiding the risk of being discredited in the global community.