ILOILO – The Department of Interior and Local Government (DILG) in Region 6 is monitoring how newly elected local officials are doing in their first 100 days in office.

These officials started functioning on July 1.

According to DILG-6 officer-in-charge Engineer Ariel Iglesia, they are particularly focusing on local chief executives (governors and city and municipal mayors).

DILG-6 has given local officials guidelines, especially to the newly elected, he revealed.

Iglesia also said nothing stops local chief executives from reorganizing the offices under them for as long as the Civil Service Commission (CSC) guidelines are followed.

Local chief executives, he stressed, are given the discretion to reorganize department heads, for example./PN 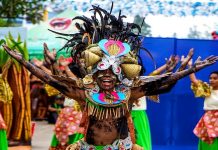 Why it’s more fun in Cadiz! 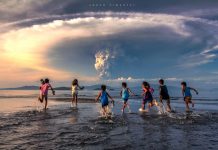 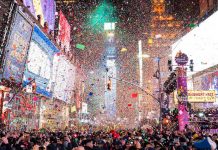