MANILA – Malacañang on Monday said President Rodrigo Duterte was working privately away from the public and was not confined in a hospital due to illness.

Presidential Spokesman Salvador Panelo said Duterte most of the time shy away from the public if he has important papers to sign and documents and memos to read.

Rumors began circulating that Duterte was hospitalized at the Cardinal Santos Medical Center in San Juan with some opposition supporters claimed he was on life support.

The Palace on Sunday released a photo of Duterte, along with his former special assistant Christopher “Bong” Go, with the daily broadsheets as proof of life and to belie the rumors.

“Let me assure the nation that if there is anything wrong with the President’s health serious enough to be of our concern, he will tell us and he said so himself,” added Panelo. /PN 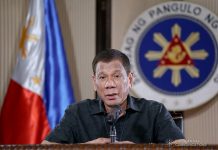 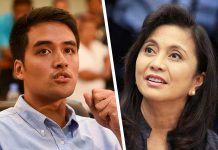 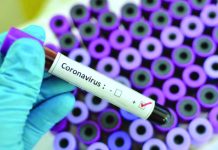