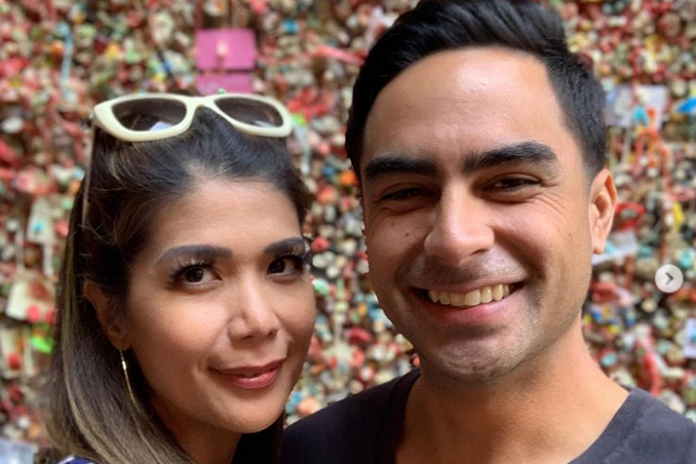 The singer-actress confirmed her relationship with new boyfriend Nikolaus Booth on Monday, August 12, as she posted sweet photos of them on social media. The two had just spent a lovely time together in Seattle, Washington.

“My sweet,” wrote Geneva as caption.

For his part, Nikolaus, who works as a producer, also took to his Instagram page to happily introduce Geneva as his girlfriend.

Geneva’s last known relationship was with radio DJ and actor KC Montero, to whom she was married for 12 years.

Prior to this, she had been married to musician Paco Arespacochaga, with whom she has a son named Heaven.

In 2013, Geneva got engaged to Filipino-Australian Lee Paulsen, but later decided to call off the engagement. The two have a daughter named London. (Push) 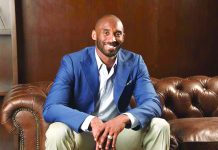 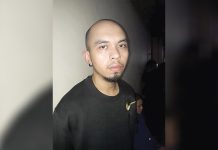