Grupo Progreso (GP) took their oath of office yesterday after dominating the local elections in this city.

On the 12 newly elected members of the Sangguniang Panlungsod, 11 seats were occupied by GP members.

“We have a covenant, but we can only do this if we join hands to work,” Leonardia said.

He spearheaded the ceremony together with Vice Mayor-elect El Cid Familiaran and congressman-elect Greg Gasataya.

Leonardia during his speech expressed his plans to institutionalize the offices of the mayor and the congressman to attain harmonious relationship.

“I do believe in team work,” he stressed./PN 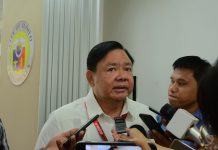 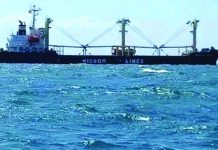 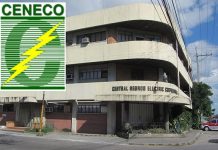